Out of the frying pan, into the fire 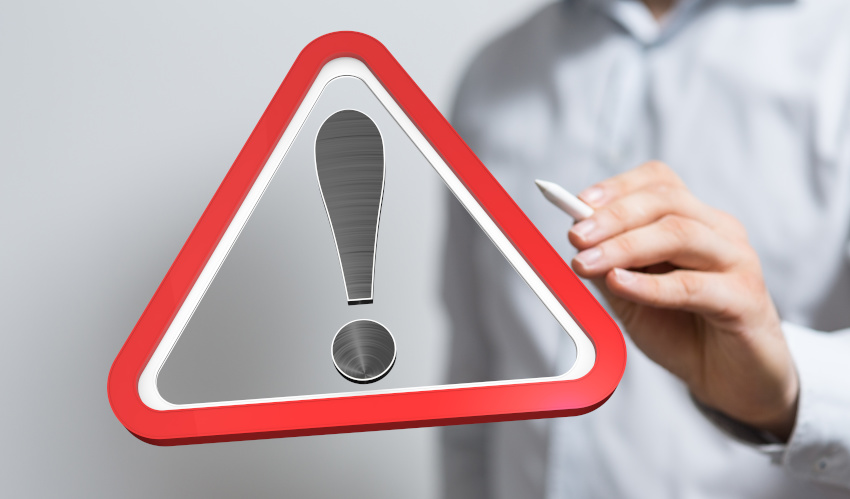 COVID-19 will exacerbate some of last year’s most dangerous trends, and the forecast “recovery” could be anything but.

Prior to our new normal, protectionism was generally considered to be one of the greatest threats to the global financial system. The process of “deglobalisation” — played out in the US–China trade war and the nativist sentiment of Brexit — threatened the very foundations of the modern, interconnected world.

But despite the attention that COVID-19 currently commands, that threat hasn’t gone anywhere — and the pandemic could make it worse.

“First, globalisation may be dialed back even faster now as firms try to reduce the complexity of their global supply chains, which proved vulnerable not only to trade wars but also to sudden stops caused by natural or health disasters,” PIMCO wrote in its 2020 Economic Outlook.

“In addition, governments may use health concerns to implement further curbs on trade, travel and migration. Thus, companies, sectors and countries that are very dependent on trade and travel are likely to take more than just a temporary hit to their business models.”

And trade isn’t the only thing in COVID-19’s sights. While debt had already reached record highs in 2019 (and was being flagged as the next flashpoint by some economists), private and public sector debt levels could be significantly higher after the crisis — potentially eroding central bank independence as monetary policy becomes more involved in allocating resources to the non-financial corporate sector.

“If governments continue to engage in more expansionary policies even after the crisis, fiscal dominance of monetary policy may eventually lead to significantly higher inflation rates than markets currently price in,” PIMCO wrote.

“But with central banks capping the rise in nominal yields that would normally result from higher inflation, real rates would tend to fall as inflation rises.”

And it’s likely that things will stay this way for longer. PIMCO is predicting a “U-shaped” recovery; “W-shaped” — or even “L-shaped” — trajectories are also possible. An L-shaped recovery would see growth stagnate for an extended period if lockdowns aren’t lifted in the four to eight weeks currently predicted or need to be imposed again to counter a second wave of infections — leading to defaults of cyclical companies that survived the first wave.

However, PIMCO only sees a V-shaped recovery — which the IMF has essentially said is a done deal — with “medical breakthroughs and increases in the capacity of health systems”.

“A V-shaped trajectory is in theory possible, although not something that we are currently placing a great deal of weight upon,” PIMCO wrote.

Out of the frying pan, into the fire