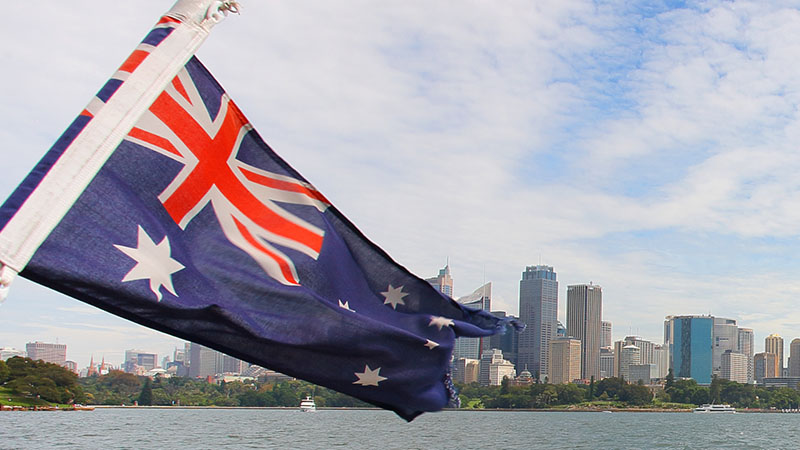 Investors have continued to put their money into Australian equities despite market volatility over the past month as a result of the COVID-19 pandemic, new research has found.

Over March, the Australian ETP market lost $6.7 billion in value to end at around $57 billion, which was a loss of approximately 10 per cent from February, Rainmaker Information said.

However, Rainmaker Information reported the ETP market still saw a net inflow of $360 million from investors in March.

There was also a greater turnover of ETPs, with traded value reported at being $17.8 billion for the month, as compared to $7.2 billion in February.

The Australian High Interest Cash Fund reportedly had the largest net outflow, with a loss of $257 million worth of funds under management.

“One would have expected fixed-interest products to be popular in this period, but the reported dislocation in fixed-interest markets seemed to have an effect,” Mr Dyall said.

The only fixed-income product to show net inflows of any value was the Vanguard Australian Government Bond Index, which was “only” $11 million, according to Rainmaker Information.

“From a quality and default perspective, this would be one of the safest investments in the Australian ETP market,” Mr Dyall said.

Rainmaker Information said international equities experienced a slight outflow of $56 million over February, although they lost $2 billion in assets.

Written by Aidan Curtis
Last Updated: 08 December 2022
Published: 15 April 2020
You need to be a member to post comments. Register for free today