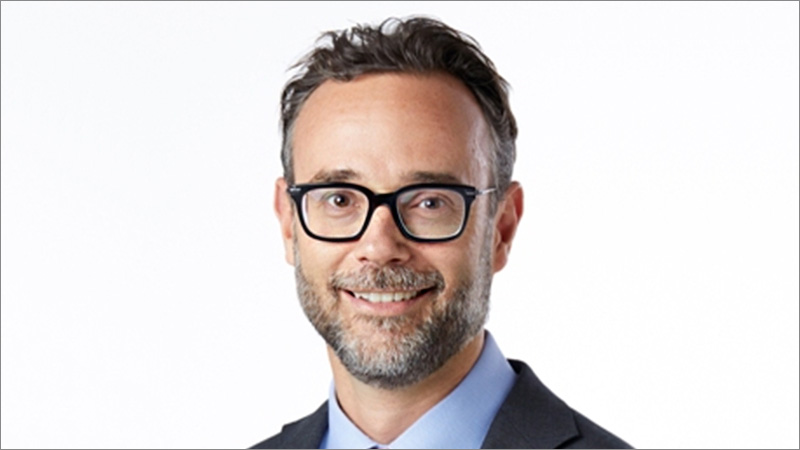 The pandemic has caused a global economic downturn with widespread shutdowns, but while company dividends are under downward pressure, an investment manager expects the asset class to experience a recovery in the medium term.

According to DNR Capital, while over half of ASX 200 companies have downgraded or withdrawn future earnings guidance and company dividends are under pressure, there will be a recovery within three years.

DNR Capital portfolio manager Scott Kelly said in a report there are three key reasons the pandemic is wreaking such havoc on company forecasts and dividends.

The report said the first is the stress that has been put on liquidity and company balance sheets, especially for those with high levels of operational gearing or debt which could see “a material impact on profitability and/or solvency”.

“The ability to cancel or delay dividends may prove an important source of funding to preserve balance sheets and may also help avoid a dilutive equity raising,” the report said.

“To date, a minority of stocks have cancelled or delayed payment of previously announced dividends. However, given a shutdown could concentrate negative earnings in the June half, more companies may suspend the August/September dividend.

“In our view, holding back dividends in the current environment is a prudent action for companies directly impacted by such unprecedented events.”

The second key reason stems from earnings downgrades, with the market already pricing in a global slowdown and cuts to forward earnings per share (EPS) of around 5 per cent, the report said.

“As COVID-19 cases keep rising, the market will price in even higher earnings cuts, possibly as much as approximately 30 per cent (which is what occurred during the 2008 GFC),” it said.

“Dividends generally rise and fall inline with EPS. To date, the market has only revised dividends per share (DPS) down -5 per cent (from the 20 February 2020 peak). As such, further DPS cuts are inevitable.”

The report also said boards would likely rebase dividend expectations, similar to what happened during the 2008 GFC, which would reduce dividend payout ratios “to a level that creates less pressure in the future”.

“Over the past few weeks, we have focused on reviewing the investment cases for all our holdings,” Mr Kelly said.

“While the DNR Capital Australian Equities Income Portfolio is not immune in the short term, we expect the impact on dollar income generated will be limited relative to its benchmark (the ASX 200 Industrials Index) and should also recover within three years.

“The market is focused on the short-term impact of the COVID-19 disruption. However, we believe there is more value in understanding the potential longer-term impact.”

Written by Aidan Curtis
Last Updated: 13 April 2020
Published: 09 April 2020
You need to be a member to post comments. Register for free today
Money