Are emerging markets worth investing in? 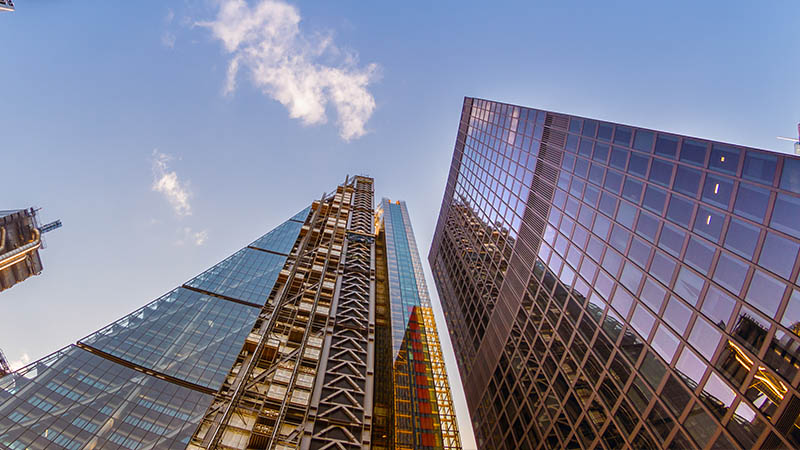 One of the world’s largest investment banks has warned that emerging market economies have the most to lose in the COVID-19 pandemic.

While emerging market (EM) public debt is lower than that of developed markets (DM), it’s still higher than it was during the Asian financial crisis and has risen faster than in developed markets.

“Looking across public debt stocks and the gap between growth and real rates, we find that public debt in Brazil, South Africa, Mexico and Colombia are most at risk of being undermined by the current growth/rates configuration,” UBS said in a note.

“This configuration, while at a healthier position today, could also lead to fiscal risks rising notably in China, India and Malaysia. By contrast, Russia and Chile appear to have more room for manoeuvre.”

Cases of the coronavirus have been also increasing more rapidly in emerging markets outside of North Asia.

“Less robust healthcare infrastructure, high shares of informal employment and weak starting points for debt sustainability in several EMs imply that the economic fallout may be deeper and longer lasting than in DM,” UBS said.

Investors have also already removed around $83 billion from emerging markets since the outbreak of the virus in one of the largest capital outflows ever recorded.

“Advanced economies are generally in a better position to respond to the crisis, but many emerging markets and low-income countries face significant challenges,” said IMF managing director Kristalina Georgieva.

“They are badly affected by outward capital flows, and domestic activity will be severely impacted as countries respond to the epidemic.”

However, Finisterre Capital CIO Damien Buchet still believes there are opportunities despite the health crisis, which is unfortunately hitting emerging markets harder than the developed world.

“I would still feel more comfortable owning a selective portfolio of emerging market assets compared to a portfolio of US or euro high-yield assets,” Mr Buchet said.

Despite this, the fund manager highlighted the risks associated with buying in the current condition.

“So far, fundamentally speaking, the prime focus of emerging markets has been on the consequences of the oil price war and its impact on oil exporters. Several countries are now also under significant pressure from COVID-19 and some will need to restructure their debt because of the external shock,” he said.

Mr Buchet concluded: “By and large, from looking back at 2008, we expect defaults in this period, and they cluster around specific macro sovereign stress stories. However, with a diversified EM portfolio, you aren’t likely to get systemic default risk as many countries are handling the situation very differently.”

Are emerging markets worth investing in?

Written by Cameron Micallef
Last Updated: 08 December 2022
Published: 06 April 2020
You need to be a member to post comments. Register for free today