‘Downside risks to property prices not yet alarming’: S&P 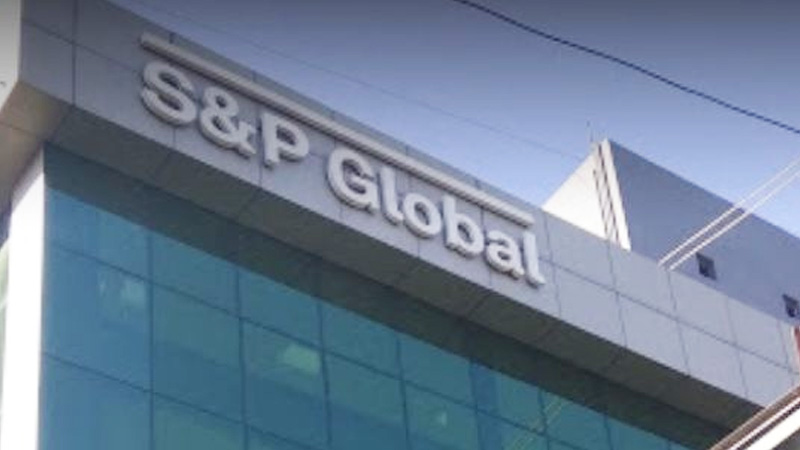 An S&P Global Ratings report has said that the downside risks to property prices are “not yet alarming” for banks, reassuring property investors that there is a light at the end of the tunnel.

The report, which notes that a contracting economy and depressed business and consumer sentiments in the wake of the COVID-19 outbreak have increased downside risks for property prices, said impacts will only be short term.

While S&P acknowledged the closure of real estate auctions will have an impact on property market transactions, it has predicted that, too, will only have a short-term impact.

“Although it is difficult to be definitive in these rapidly changing operating conditions, we currently foresee a downturn in the property sector to be relatively short-lived, consistent with our economic forecast that real GDP growth will rebound towards the end of this calendar year and over the summer,” S&P said.

S&P has also said it expects the fiscal and monetary support announced by Australian authorities, alongside relief measures announced by the major banks, should cushion the blow to property prices.

“Furthermore, reduction in the proportion of high loan-to-value, interest-only and investor mortgages in the past three years has improved the ability of the Australian banks to absorb a property price and economic downturn, in our view.

“We expect that a strong rebound in economic activity, following the substantial downturn, should boost the property market as interest rates are likely to remain low.”

Risks to property prices and to the banks from their home loans are “firmly on the downside”, and S&P highlighted the rapid rise of house prices in the last nine months.

“We expect that, despite low interest rates, demand for housing should remain subdued in the short term due to the current travel restrictions, weak consumer sentiment and the wealth effect that comes with falling asset prices,” S&P said.

“In our opinion, the combination of high household debt and house prices exposes the Australian banks to a scenario of a sharp correction in property prices, especially in the economic conditions weakened by the COVID-19 outbreak.

“Although outside our current base case and economic forecasts, a more severe and prolonged economic downturn could precipitate such a scenario, which would trigger credit losses significantly above our current estimates, and consequently weaken the creditworthiness of the Australian banks.”

S&P based its forecasts off government estimates that the pandemic will peak in June or August, and said it will update its assumptions and estimates accordingly as the global situation evolves.

‘Downside risks to property prices not yet alarming’: S&P