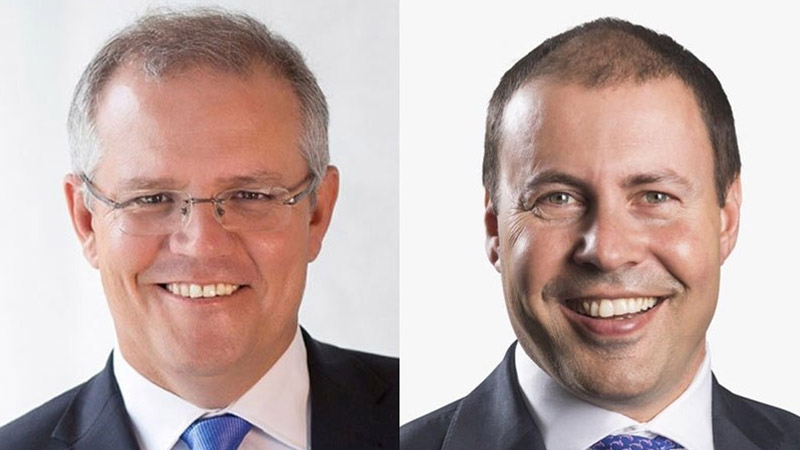 The Coalition government has announced a raft of stimulus packages targeted at businesses and households, following the coronavirus outbreak which has turned markets bearish and left the economy facing a recession.

Households will receive a stimulus payment of $750, with pensioners making up half of those who receive the payments, Prime Minister Scott Morrison confirmed in a statement this morning. This is predicted to help 6.5 million Australians.

While it is not part of the stimulus package, pensioners have received an additional bonus with deeming rates falling for pension recipients.

Employees will be able to access a sickness payment, which will be called the jobseeker payment, if they are a casual staff member, the Prime Minister noted in his speech.

Cash payments for businesses, wage subsidies for apprentices and an expansion of the instant asset write-off aimed at the sales of motor vehicles, tools and equipment will form the centrepiece of the business boost, which will start before April.

“We are dealing with the economic issues to keep Australians in jobs and business in business,” Mr Morrison said.

Mr Morrison highlighted how the package would look after younger Australians through paying wages, while supporting businesses with less than $50 million in turnover with support through their BAS.

“An important one today is the around 120,000 apprentices that would be at risk, that we are going to pay half their wage,” Mr Morrison continued.

Under the scheme, an eligible business that withholds tax for the Australian Taxation Office on employees salary and wages will receive payments of up to 50 per cent of the amount withheld, up to a maximum payment of $25,000.

The Prime Minister’s announcement will mean $3 out of $4 will go back into the economy.

Mr Morrison believes the package is just under 1 per cent of the total Australian economy and that the federal government is in a position to ramp up spending if required.

“It’s scalable and we have a budget coming up in a month’s time and the government is always in a position to do what it needs to do because it got the budget in balance,” Mr Morrison said.

The government’s stimulus package comes off the back of sharp market falls which have seen Australian equities go from a bull to a bear market in three weeks.

Written by Cameron Micallef
Last Updated: 13 March 2020
Published: 12 March 2020
You need to be a member to post comments. Register for free today
Money