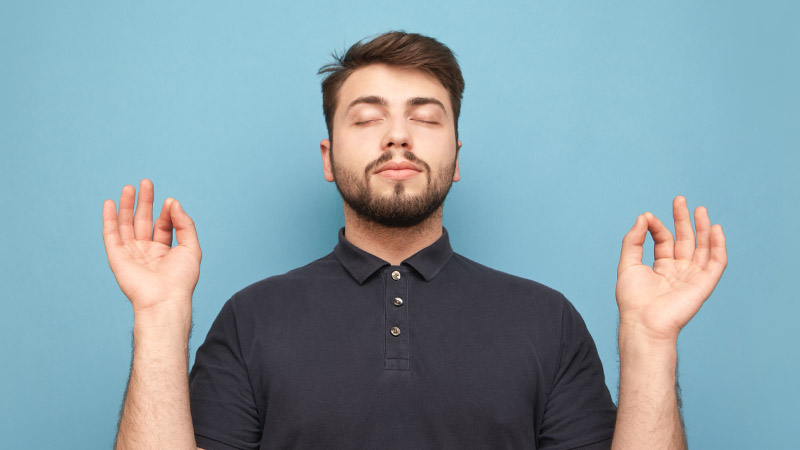 A major investment manager has urged investors to keep a cool head, even as markets come crashing down around them.

The last week has seen the worst days for global markets since the global financial crisis, with market moves compounded by oil prices plunging more than 20 per cent amid the unravelling of an OPEC pact to stabilise prices. But BlackRock Investment Institute (BII) doesn’t believe the outbreak “is an expansion-ending event”.

“The scale of financial market moves in response to the coronavirus outbreak has been reminiscent of the global financial crisis,” BII said in a note.

“We do not think this is 2008, however. The virus shock’s impact will likely be large and sharp, but we believe investors should be level-headed, take a long-term perspective and stay invested. The economy is on more solid footing and, importantly, the financial system is much more robust than it was going into the crisis of 2008.”

BII changed its “moderately pro-risk” stance to neutral two weeks ago, as the coronavirus outbreak began spreading around the world. Authorities are likely to clamp down hard with aggressive public health measures to prevent further spread, and that will likely lead to a “sharp and deep” economic slowdown in the near term.

“The ultimate depth and duration of the coronavirus’s economic impact are highly uncertain, but we still believe the shock should be temporary as the outbreak will eventually dissipate and economic activity will normalise — assuming the needed policy response is delivered.”

And on that front, BII has seen “encouraging signs” that the policy response is starting to come together, with strong co-ordination between fiscal and monetary authorities. The BII has previously called for relief for households in the form of generous sick-pay support and for the temporary suspension of tax revenue collection to provide relief to company balance sheets.

Written by Lachlan Maddock
Last Updated: 12 March 2020
Published: 11 March 2020
You need to be a member to post comments. Register for free today
Money