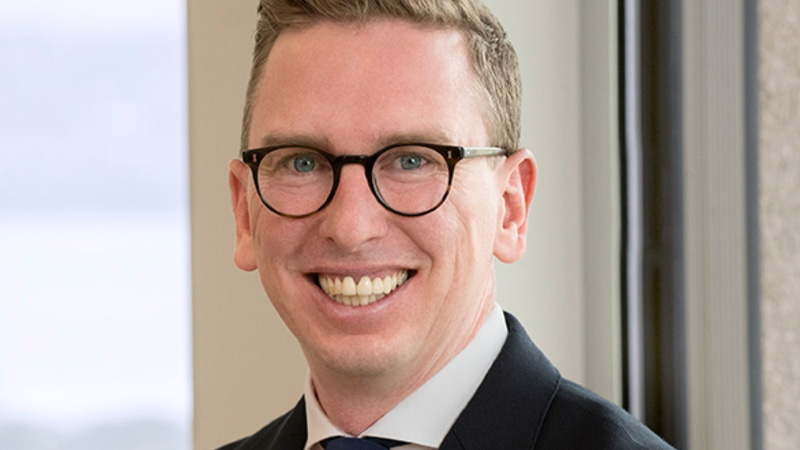 Yesterday’s cut in the RBA cash rate to a historic low of 0.5 of a percentage point will be interpreted by the market as an “insurance” cut, but questions remain regarding the benefit of the cut on the real economy, according to one investment manager.

Fidelity International cross-asset specialist Anthony Doyle said the March rate cut is a move that the RBA board would have preferred to have avoided; however, the bushfires and the impact of a decline in Chinese economic growth on the Australian economy forced its hand in the end.

“What a difference two days can make. When markets closed on Friday night, RBA cash rate futures were pricing in an 11 per cent probability of a reduction in interest rates,” Mr Doyle said.

“By close of business on Monday, following one of the most volatile weeks in capital markets since the financial crisis, the market was pricing in a 100 per cent chance of a cut in the RBA cash rate to 0.50 [of a percentage point].

“The RBA didn’t disappoint, and today’s cut in the RBA cash rate to a historic low of 0.50 [of a percentage point] will be interpreted by the market as an ‘insurance’ cut.”

However, Mr Doyle questioned the economic benefit of the interest rate cut on the real economy, saying lower rates should support demand by encouraging businesses to invest and households to spend, but they do nothing to address supply-side disruptions.

“Coordinating with government measures to boost economic activity will help augment the monetary policy boost, as policymakers in other parts of the world like China are showing,” he said.

“In my view, the efficacy of lower rates is also hindered by their already low rate. Nevertheless, the market has already done much of the work for the RBA anyway. Long-term Australian government bond yields fell to record lows last week as investors piled into safe-haven assets.”

As for what this means for investors, Mr Doyle said the RBA is one of the first central banks of the developed economies to act.

But he also said it is likely that both developed and emerging market central banks will look to ease monetary policy and expand asset purchase programs in coming months to cushion the blow that the coronavirus has had on both the supply and demand side of their respective economies.

“As the last decade has shown, co-ordinated monetary policy accommodation is a powerful positive driver of risk assets generally (including Australian equities and housing), and there is no point fighting central banks unless proven otherwise,” Mr Doyle said.

You need to be a member to post comments. Register for free today
Money