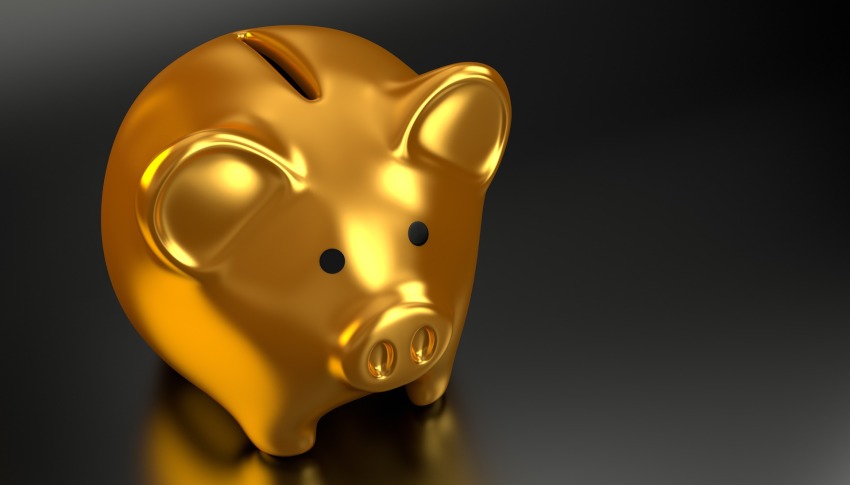 Australian investors have transitioned away from a local bias last year, according to Saxo Bank, as clients using its platform have flocked towards international technology giants and ETFs.

Adam Smith, chief executive of Saxo Markets Australia, commented: “Even though 2019 was characterised by high geopolitical uncertainty around the US–China trade war and Brexit, this did not drag on the long-term performance of global markets.

“Many who exercised patience between tweets and headlines throughout the year were very well rewarded.”

Australian companies topped the ranks for most traded stocks among Saxo clients, with Afterpay, Fortescue Metals Group, BHP and Zip Co at the head of the list. Microsoft was the fifth most traded single stock.

But in terms of most popular current holdings among Saxo clients, the top five stocks were all international technology providers, with none of them being listed in the local exchange.

Globally, Saxo added, some of the same stocks were also among the most traded ones for its clients during the year.

“Interestingly, our Australian clients no longer seem to have a local bias when it comes to long-term stock holdings as they can see the opportunities that abound in international equity markets, particularly the US,” Mr Smith said.

He noted, however, that investors have acted differently with ETFs.

The top five ETFs held by Saxo clients were all Vanguard funds listed on the ASX — the number one ETF being Vanguard Australian Shares Index ETF.

However, number two and three focused on overseas markets: Vanguard US Total Market Shares Index ETF and FTSE Emerging Markets Shares ETFs. The others were locally based.

“There’s a bit of crossover between the most traded ETFs and the most popular long-term holdings because there’s just a lot of buying in this space,” Mr Smith said.

“Australian investors have been bulking up their portfolios with broad-based ETFs, a trend that is likely to continue for many years still.”