Should you invest your super in Indonesia? Prime Minister Scott Morrison wants Australian super funds to invest in Indonesia. But do the risks outweigh the rewards?

With the signing of the Indonesia-Australia Comprehensive Economic Partnership Agreement (CEPA), the Indonesian economy has been opened up to Australian investment. Telecommunications, construction and transport companies can now be 67 per cent Australian owned, and Prime Minister Scott Morrison has called upon super funds to seize that opportunity.

“The Treasurer today reinforced the opportunity for Australian pension funds and superannuation funds to be looking at the opportunities that exist in Indonesia as they do in many other countries around the world,” Mr Morrison said in a joint statement with Indonesian President Joko Widodo.

Advertisement
Advertisement
“And we see that investment partnership as a key part of how the IA-CEPA will be realised.”

Indonesia is an exciting opportunity. As Mr Widodo put to Parliament himself, the country will have a GDP of $US10.5 trillion and the world’s third-largest middle class by 2050. But despite the liberalisation of its economy, there’s still plenty to worry about, with Western Asset Management noting the country faces “significant and persistent challenges” in a number of areas, including “corruption, GHG emissions, gender imbalances and external food dependency”.

While hotels can now be 100 per cent Australian owned, proposed legal reforms that would see the criminalisation of sex outside of marriage and between same-sex couples, as well as blasphemy and abortions, are unlikely to attract much in the way of tourism. The country has also seen an increase in Islamic terrorism — something that will be top of the mind of any investor who followed Saudi Aramco’s woes last year — while bureaucratic corruption also remains “endemic” despite the country’s efforts to enforce and streamline regulatory processes, according to Western Asset Management.

These factors make foreign investment a somewhat shaky prospect, and super funds might be hard pressed to justify investing in Indonesia over other liberalising emerging markets, such as India, which has just streamlined labour codes to boost employment.

But Indonesia also has massive infrastructural needs as it begins to enhance physical connectivity across its 17,000 islands and build an entirely new capital city (Jakarta is actually sinking into the ocean). Australian companies are well placed to meet those needs — particularly superannuation funds, which are increasingly turning to infrastructure to generate returns in a low-rate environment.

Indonesia is also making a huge push into renewables, tapping hydropower, biofuel, geothermal, wind and solar to provide 23 per cent of its power by 2025. That’s a great opportunity for super funds, especially with the greater scrutiny that energy investments now face amid high-profile divestments from companies like BlackRock.

While Indonesia isn’t the perfect opportunity for investment, the CEPA will make it much more attractive. That (along with increasingly strong governance) could see super funds pouring money into new infrastructure across the archipelago. But trustees should still be wary — the risks might outweigh the rewards.

Should you invest your super in Indonesia? 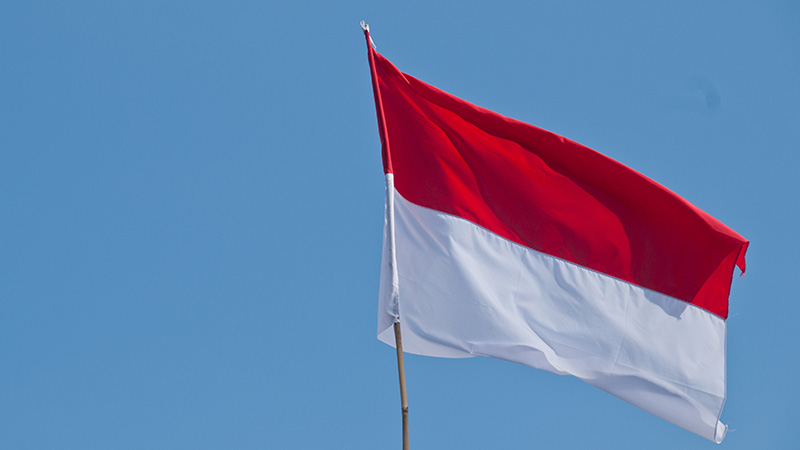