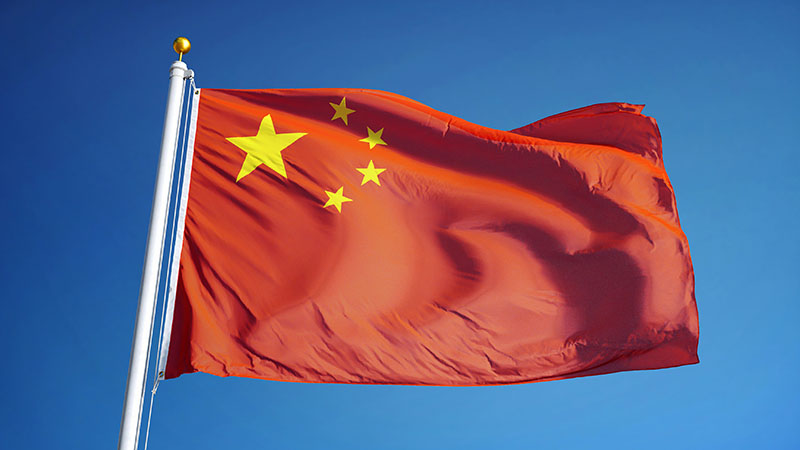 The power of the Chinese economy is likely to drive stronger economic growth for Australia in 2020, with mining stocks in particular to benefit, according to Ausbil Investment Management.

The fund manager’s chief investment officer and head of equities, Paul Xiradis, said both the US and Australia were likely to perform well in the coming year, providing that further trade disagreements did not hinder Chinese economic growth.

“We see the world, the US and Australian economies continuing on the growth path, delivering growth at trend in 2020,” Mr Xiradis said.

“The undeniable importance of China in this equation, and their ability to maintain growth is what will help support Australia and world growth, as we see China maintaining GDP growth over six per cent in 2020.

“Of course, this is predicated on China and the US reaching workable agreements on trade, but we think resolution will come faster the more the standoff hurts for both economies, especially given their recent phase-one agreement.”

“We see resources as a potential highlight for 2020 with stronger EPS growth than for financials, REITs and industrial as they benefit from global stimulus, ongoing Chinese demand and a preferentially lower AUD,” he said.

“In the last resources boom, which peaked in 2011, mining companies invested large amounts of capex in capacity. Now there companies have excess capacity and lower capex expense, which is translating into higher free cash flows and stronger earnings growth across the sector as the world’s demand for resources continues.”

Mr Xiradis added that there was strong potential in the coming year to “find alpha in quality stocks that are benefiting from the background of lower rates and some stimulus”, and that the potential for resources in this environment was “particularly compelling”.

Written by Sarah Kendell
Last Updated: 10 January 2020
Published: 06 January 2020
You need to be a member to post comments. Register for free today
Money