Beware of overvalued pockets in infrastructure 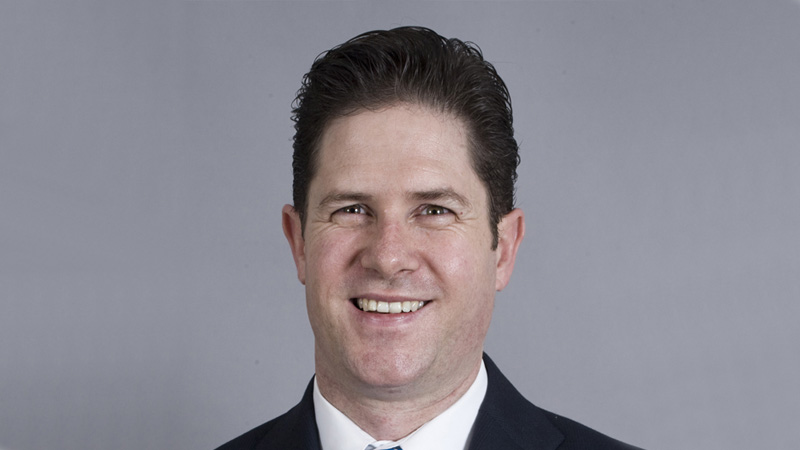 Despite its strong defensive and income-generating characteristics, pockets of popular infrastructure stocks and sectors are overvalued, according to Lazard Asset Management.

Addressing a media lunch in Sydney on Tuesday, Lazard global equity franchise portfolio manager Warryn Robertson said economic fundamentals could still have an impact on the cash flow position of key Australian infrastructure stocks, despite the fact that they were thought of as having a low correlation to the business cycle.

“You’ve got to be careful with infrastructure — something like Transurban is a wonderful business, but likewise you can have regulatory resets every five years for some of them,” Mr Robertson said.

“And the lower interest rate and lower inflation environment will have an impact on the level of dividends to be paid. The asset value is still strong, but the cash flow they produce will be less because the interest rates will be lower.”

Mr Robertson said Sydney Airport was a good example of a popular infrastructure stock that in his view was overvalued.

“I have thought for years now that Sydney Airport is a wonderful business, but it’s quite expensive,” he said.

“It’s only got two runways, it can only carry 80 million passengers, so notwithstanding they are going to build the other one out west, it’s not a business that can grow forever. It will hit capacity probably in the next 20 years.”

Mr Robertson said the same could be said for the US utilities sector, where prices had been driven up by investors nervous about market volatility.

“One jurisdiction of infrastructure that concerns me is US utilities because they are the most expensive in the world, so if interest rates don’t rise in the US, the utilities sector is the most endangered,” he said.

“The problem with that is from a global infrastructure perspective, half of every other infrastructure fund manager’s portfolio in the world is US utilities.

“People buy infrastructure for one reason: because it’s safe, and people like my mum and dad when they buy it don’t think it’s going to lose 30 to 40 per cent of the money they invest in it. But if I think that’s what the US utility market is overvalued by, then we’ve got a problem.”

Beware of overvalued pockets in infrastructure