Bank dividends have further to fall 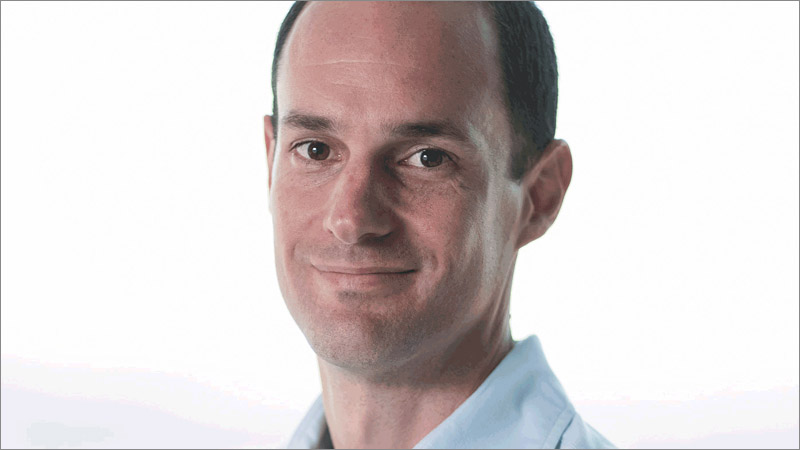 Recent cuts to dividends for Australian bank stocks are likely to continue, given capital restrictions that are putting pressure on bank returns, as well as the banks’ high payout ratios compared to their peers, according to Lazard Asset Management.

Addressing a media lunch in Sydney on Tuesday, Lazard Australian equities portfolio manager Aaron Binsted said while banks had recently been adjusting their dividends to better reflect recent profit levels, this adjustment still had a long way to go if payout levels were to be sustainable into the future.

“Payout ratios for the banks were in the 80s [percentage-wise] and higher, and as they’ve been going through this lower earnings period, they have been cutting it down, but if you look at their peers, they are typically at around 60 per cent,” Mr Binsted said.

“That’s the level our banks need to be at with the return on equity they generate and the capital they need to hold; that is what they can sustainably fund, even irrespective of things like credit costs increasing from super low levels.”

Mr Binsted said the banks no longer represented the investment opportunity they were a decade ago, and that high dividends were the primary reason they had been able to maintain stock prices that no longer reflected their earnings profile.

“Historically through the 1990s and early 2000s, the banks generated high returns on equity and they had double-digit credit growth, but that changed post the GFC,” he said.

“We’ve had a slow de-rating of the Australian banks, but they still trade at significant premiums to other developed bank valuations, even though our returns are no different.

Mr Binsted added that it was likely price adjustments in the banks would happen over the long term, with values continuing to “tick down” as dividends were cut further.

Bank dividends have further to fall