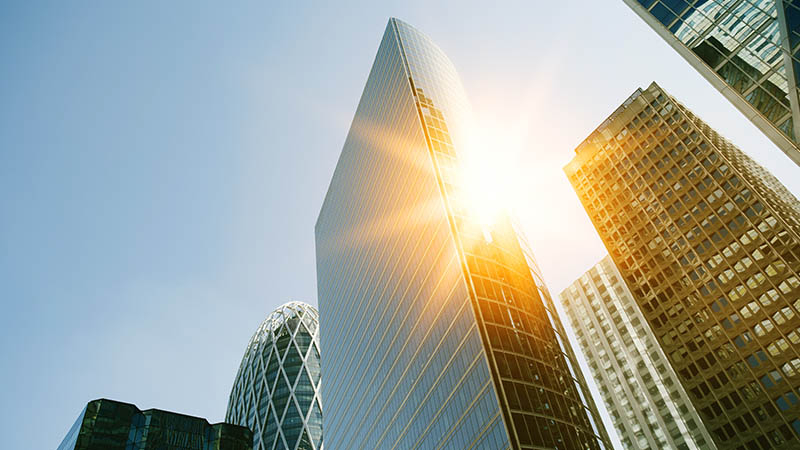 A sustained decline in yields is putting pressure on Australia’s real estate investment trust (REIT) sector, but low debt levels and ongoing cuts to interest rates mean the securities are likely to be able to weather the storm better than previously, according to a new report from Moody’s Investors Service.

The report, titled “Real estate investment trusts – Australia: Declining property yields require holistic consideration of credit implications”, revealed that net debt among the REITs rated by Moody’s — including Dexus, Scentre Group and Mirvac — had increased over the past 12 months and was expected to continue to do so over the coming year.

“Falling yields, also known as capitalisation rate compression, can be seen in all property segments. We expect further compression to take place in the office and industrial segments.”

However, while lower interest rates were leading to falling yields for properties owned by the REITs, they were also fuelling lower borrowing costs, which meant companies were better able to service their debt and survive declining values in their portfolio more easily, Moody’s said.

“Average cost of debt for the rated REITs has fallen considerably over the last seven years. However, high levels of interest rate hedging mean the improvement in interest cover is slow. We expect interest rate coverage to improve to around 4.9 per cent over the next 12 months.”

Moody’s also added that the companies’ capacity to withstand market volatility had improved over the past several years due to better management of debt.

“Rated A-REITs’ financial discipline has improved since the last global financial crisis when property devaluations were widespread and some REITs had to sell assets or raise equity to stay within bank covenants,” the ratings house said.

Written by Sarah Kendell
Last Updated: 02 December 2019
Published: 25 November 2019
You need to be a member to post comments. Register for free today
Money