More rate cuts on the cards by early 2020 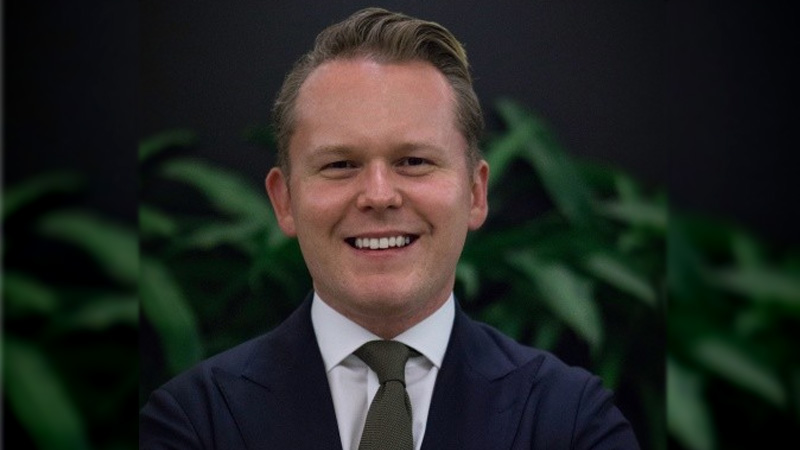 The Reserve Bank is expected to continue cutting interest rates heading into 2020, but the impact on commercial real estate markets in particular could be more negative than positive, according to AMP Capital.

In a recent blog post, the fund manager’s head of real estate research, Luke Dixon, said despite the RBA having held off from further cuts at its November board meeting, markets were still pricing in further cuts by the first quarter of 2020.

“Although the RBA indicated it was in no hurry to lower rates, with two more rate cuts expected between now and early next year, we see this lower for longer environment extending well into 2020,” Mr Dixon said.

Mr Dixon said while another rate cut could provide some stimulus to the retail and office property sectors, further cuts beyond this were more likely to spook the market given the economic indicators they entailed.

“Valuations for office and logistics continue to rise in this lower for longer environment. A low cash rate can also be positive for the retail market. This is due to a broader economic picture — if access to credit is cheaper, and consumers are confident and spending, the retail market reaps the benefits,” he said.

“In the context of commercial real estate, there would be a point that a low cash rate would no longer have a positive impact on valuations. The cash rate can be used as a barometer for the Australian economy, and if it starts to hover closer to zero, that would be a sign that key economic indicators are struggling.”

Mr Dixon said another rate cut at the RBA’s final meeting for the year on 3 December “remains a possibility”, and that it could provide a welcome boost for the retail property sector prior to Christmas.

More rate cuts on the cards by early 2020