SMSF members may fall short of an affluent retirement 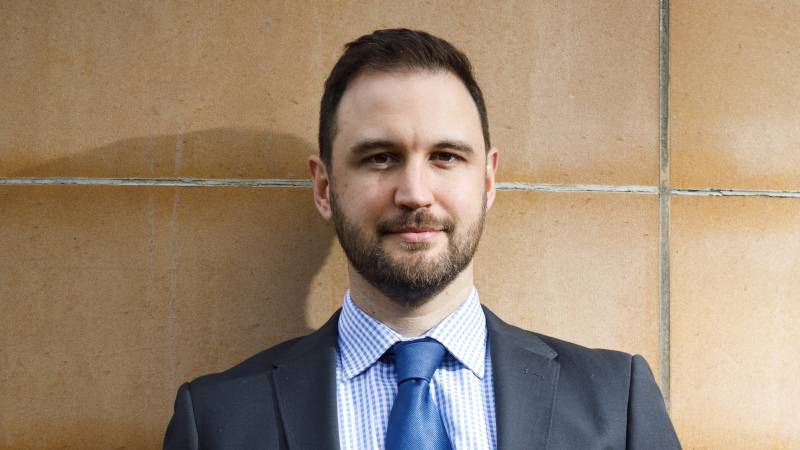 The average SMSF trustee is on track to achieve a comfortable lifestyle in retirement, but may fall short of the affluence that many self-managed fund members hope to be able to maintain when they stop work, according to Accurium.

The actuarial certificate provider’s latest Retirement Insights report drew on data from 65,000 SMSFs in retirement phase and found that the average 65-year-old couple with an SMSF had a balance of $1.49 million, while the average single 65-year-old SMSF trustee had $1.31 million in their fund.

This equated to an annual income of $82,400 per year for couples and $65,300 for singles, which was well above the ASFA “comfortable” retirement standard of $61,522 for couples and $43,601 for singles. However, most trustees would be aiming for a lifestyle that exceeded this level of income, Accurium general manager Doug McBirnie said.

“Our previous research has shown that many SMSF trustees are hoping to achieve more affluent lifestyles in retirement, with around a quarter of couples planning on spending over $100,000 per annum in retirement,” Mr McBirnie said.

“Based on this aspiration, we estimate couples will need around $2 million in savings at the point of retirement.”

He pointed out that only 40 per cent of couples and 46 per cent of singles had reached an SMSF balance level at age 65 that would allow them to spend this much, according to Accurium data.

“This demonstrates that people who take control of their retirement through an SMSF are well placed to enjoy a higher standard of living in retirement,” Mr McBirnie said.

SMSF members may fall short of an affluent retirement