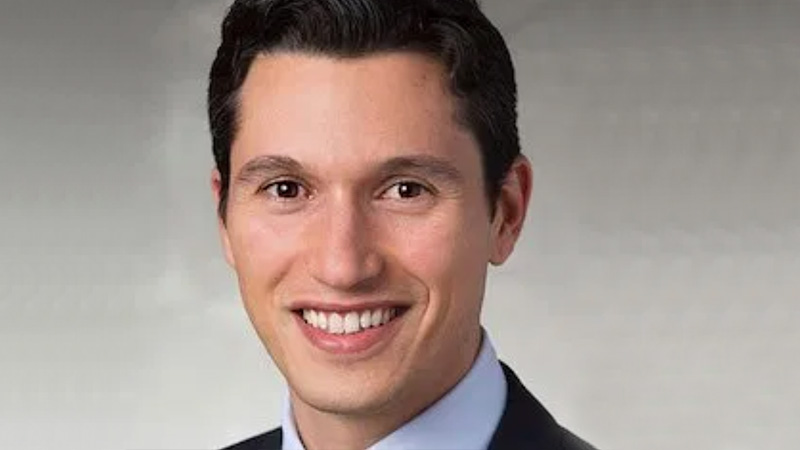 Including international REITs in a portfolio is an important consideration for SMSFs considering investing in commercial property, given their risk-return portfolio is superior to Australian offerings, according to Van Eck.

The ETF provider’s managing director, Arian Neiron, said while local REITs such as Scentre Group were popular choices for a direct share portfolio, international REITs were shown to provide better risk-adjusted returns over time, so should form part of any sector allocations to commercial property.

“Our analysis reveals that REITs provide a powerful diversification role in investment portfolios. Importantly, including international REITs has historically produced a higher annualised portfolio return compared to a portfolio without international REITs, and without incurring significant risk as measured by standard deviation,” Mr Neiron said.

“We expect this trend to continue in many markets and sectors around the world, particularly in developed markets.”

A white paper produced by Van Eck, The Proper(ty) Allocation, revealed that opportunities to gain exposure to REITs in the Australian sharemarket had also shrunk drastically over the last 20 years due to corporate takeovers in the space, making it more important for investors to consider going global.

“Since the beginning of the century, the proportion of the S&P/ASX 200 represented by REITs has fallen to just 8 per cent, down from a peak of 25 per cent in 2006. One of the major reasons for the decline hasn’t been poor returns, but rather a number of corporate actions, mergers and acquisitions,” the report said.

“In 2006, there were a record 71 listed A-REITs, today there are 44. A number of A-REITs have been sold to offshore investors, a number have merged while others have restructured. With local opportunities shrinking, it’s time for investors to consider diversifying offshore.”

The report also revealed that by adding a 15 per cent allocation to international REITs to a typical balanced portfolio, investors could boost their annual return by 1 per cent and improve their Sharpe ratio, or risk-adjusted return, by 0.5 of a percentage point.