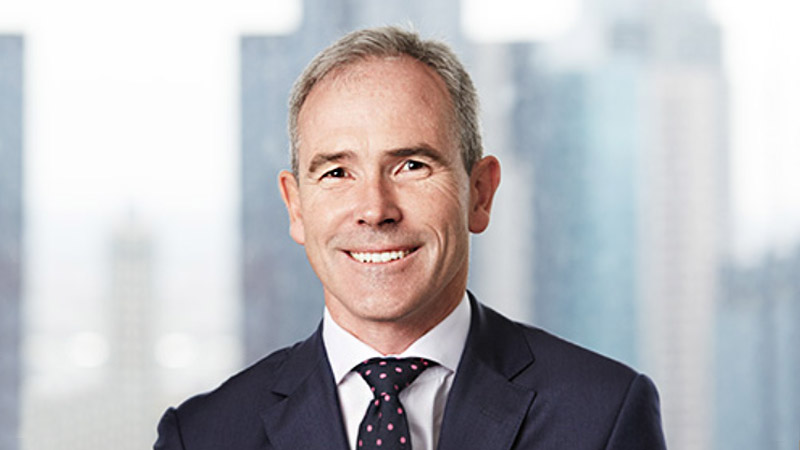 Despite the risks of a looming recession, retail-focused real estate investment trusts (REITs), such as Scentre Group, still offer a stable and income-generating investment opportunity for SMSF investors, according to a leading property fund manager.

At an adviser lunch presentation on Wednesday, SG Hiscock portfolio manager and head of property Grant Berry said while retail property had become an “unloved” sector by investors because of recession risks, retail REITs still presented value due to their ability to lock in profit through rental agreements with their large tenant base.

“Rents are coming down with tenants renewing leases, but you’ve got to put that in the context of how the leases function,” Mr Berry said.

“For example, Scentre Group in their Sydney asset in the CBD, they grow their rents by CPI plus 3 per cent. If you get to the end of five years and they go down by 3 per cent, you’re still way ahead of the game.”

Mr Berry said concerns about online disruption of the retail property business model were also overblown, as ABS data revealed current retail growth was strongest for those companies who were “multichannel” or online and bricks and mortar-based.

“There’s a lot of talk about online, but if you are just online you won’t grow as fast as if you have both — you’ve got to be bricks and mortar and online, that’s how you accelerate your growth,” he said.

“Amazon recognised it themselves, that’s why they’ve set up bookstores and bought Whole Foods in the US, to accelerate their growth. And in reporting season, JB Hi-Fi, one of the most heavily shorted stocks in the market, got a great result.”

Mr Berry added that contrary to popular belief, retail stocks usually increased in value during economic downturns rather than decreasing.

“I started my career in the early 90s and the values in office buildings had collapsed, but what we saw was retail-oriented stocks actually rallied until Australian got to peak unemployment, because they’re good-quality defensive assets,” he said.

“Colonial First State [Retail Property Trust] actually rallied up around the time of Lehmann Brothers; people were scrambling to get into it because it was seen as safe. So, we think this sector is the more defensive sector, and this late in the investment cycle, we are worried about downside.”