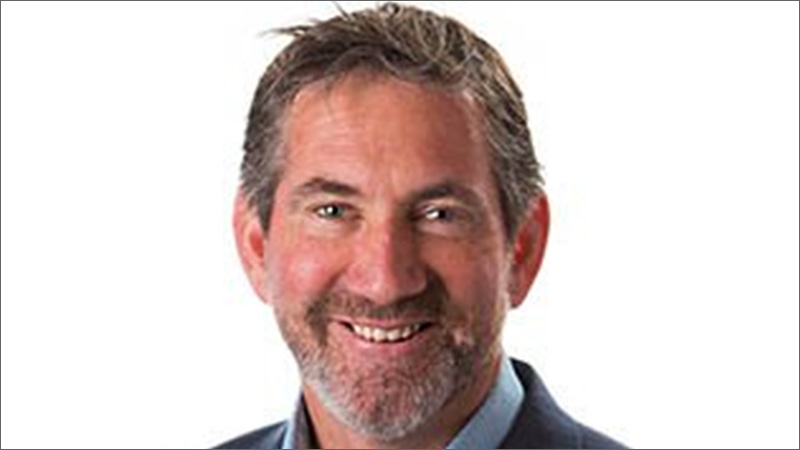 SMSF advisers would do well to consider carving a listed infrastructure allocation out of their clients’ existing global equity holding to boost income generation and capital protection in the trustee’s portfolio, according to boutique managed fund distributor Bennelong Funds Management.

Bennelong head of research relationships Stuart Fechner told SMSF Adviser that global infrastructure as an asset class provided a potential solution for trustees who were struggling to generate enough income from their cash holdings but were too conservative to consider moving a large portion of their portfolio out of cash.

“Cash is great in terms of capital preservation, but it is putting investors under pressure in terms of being able to meet their desired investment objective, and on average, SMSFs tend to hold a higher proportion of their portfolio in cash,” Mr Fechner said.

“To try and balance that risk return equation out, you either bite the bullet and swap cash out for something else, which means taking a step up the risk spectrum, or look at what other assets the client holds, so if they are already holding Australian shares in the SMSF, you can tilt that towards an income-producing asset class.

“I don’t think it’s recognised to the same extent as Aussie shares that you can do this within the global equities sector, too, to try and help that yield scenario and take a portion of exposure to global shares and make an allocation to global property or global listed infrastructure.”

Mr Fechner said global infrastructure could be a good middle ground for conservative investors from a risk-return perspective as it provided similar long-term returns to equities but with a higher yield than current interest rates on cash.

“Listed infrastructure and property are subsectors of global equities as an asset class, so you are not taking on more risk but you are adding an element of diversification within the overall portfolio,” he said.

“Long-term returns over a 10-year period are effectively the same, they are all within a per cent or two, but you’ve got a bit more yield coming through than cash and the volatility side of both global listed infrastructure and global property tends to be less than the broad global share index.”

“It’s always nice to have a large macro tailwind behind an asset class, and there’s a strong degree of focus on new infrastructure from governments around the world,” he said.

“Many of the existing assets are quite old and need to be replaced, and there are new projects due to the population growth and rise of the middle class in emerging markets, too.”

Written by Sarah Kendell
Last Updated: 23 April 2020
Published: 26 August 2019
You need to be a member to post comments. Register for free today
Money