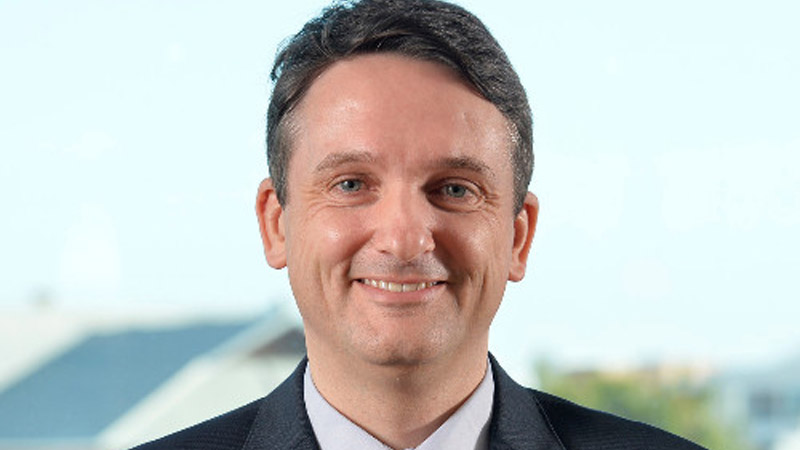 While there were only 23 companies that listed in the first six months of 2019, initial public offerings have generally performed well in terms of share price and subscription levels, according to HLB Mann Judd.

According to HLB Mann Judd partner Marcus Ohm, the low number of listings was possibly reflective of equity market conditions towards the latter half of 2018, and also a fall in the number of materials companies listing.

“The majority of listings this year occurred in the second quarter, which is in contrast to 2017 and 2018 which saw an even spread of IPOs throughout the year.

“A total of $823 million was raised during the first half of this year, which, again, is significantly down on the previous two years, with $2.5 billion and $1.9 billion being raised in the first half of 2018 and 2017, respectively,” he said.

The small cap sector, which comprises companies with less than $100 million market capitalisation at listing, has been notably subdued with only 13 listings, he noted.

In comparison, 2018 recorded 31 small cap listings in the same period and 72 over the 12-month period.

Mr Ohm said an underlying reason behind the drop in IPOs this year compared with the last couple of years has been the materials sector.

“Materials had only three new listings for the period, compared to 16 for the same period last year. The reduced activity perhaps reflects broader macroeconomic issues and current investor sentiment,” he said.

From a share price perspective, however, IPOs have performed well, with 17 of the 23 IPOs recording first-day gains for an average gain of 21 per cent.

“In terms of share price growth post-listing, this performance continued with an average gain of 63 per cent across all new entrants from listing to 30 June 2019,” Mr Ohm said.

“This is a particularly good result and represents a return to the trend of IPOs tending to outperform the market which has itself had a good six months. The majority of industry sectors also performed well, with 10 sectors recording first-day gains, and 10 sectors also recording positive gains on average to 30 June 2019.”

There was improvement in IPO subscription rates for those companies that did list during the first six months of 2019, he said, compared to the prior corresponding period.

“A total of 19 new listings met their subscription targets compared to 74 per cent in the six months to 30 June 2018,” he said.

“While the volume of IPOs was lower than in recent years, those companies which did list generally were well supported by investors both at listing and also subsequently.”

You can email Miranda on: [email protected]momentummedia.com.au
You need to be a member to post comments. Register for free today
Money