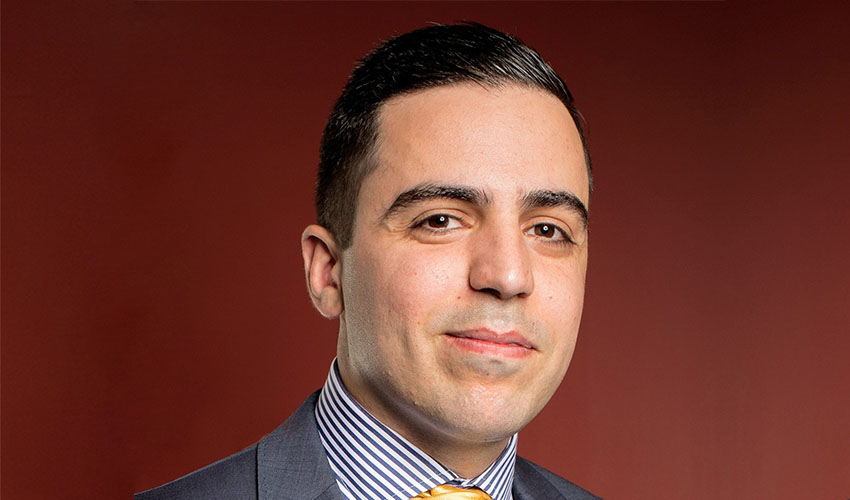 In some cases, errors are being made in the loan agreement documents for SMSF related party loans, causing them to fall outside the safe harbour perimeters set by the ATO, warns an audit firm.

Speaking in a recent Knowledge Shop webinar, Hayes Knight director of SMSF Ray Itaoui said that, when accountants are preparing the accounts for an SMSF with a related party or non-bank loan, they may not consider the safe harbour provisions and submit the fund to the audit thinking everything is okay.

Mr Itaoui explained that, back in 2016, the ATO released PCG 2016/5, which provided the terms for how an SMSF can structure a loan at arm’s length with a non-bank SMSF or privately funded loan.

The safe harbour terms, he noted, included requirements such as an interest rate which is equal to the RBA indicator rates, which for the 2018 financial year was 5.8 per cent; monthly and principal repayments; maximum 15-year term with a maximum of five years of fixed interest; an LVR of less than 70 per cent; and a registered mortgage.

“The ATO has said if you meet all of these requirements then we deem the loan to be at arm’s length,” he noted.

“Previously, there were a lot of loans provided at zero per cent interest, and it became difficult to understand with these private loans how to determine what an arm’s length loan would be, and these are the instructions that the ATO gave us, to say that if you meet these requirements, these safe harbour terms, your loan will be consistent with arm’s length and you won’t have any issues.”

Mr Itaoui said that, sometimes, accountants can put together the accounts for funds with these loans thinking that everything was prepared currently, and that because a lawyer was involved it should all be okay, but there can end up being misstatements in the financials.

“If the safe harbour provisions aren’t met, then what happens is non-arm’s length income will apply, which may create tension between the accountant and auditor,” he said.

“The financials have been misstated materially depending on how large the loan is, and if non-arm’s length income applies to all the income that is derived from that property and it’s not reflected in the accounts, the auditor can go in and qualify part A of the audit report.”

However, Mr Itaoui warned that, before going straight to qualifying part A of the audit report, the best course of action is for the auditor to first discuss it with the accountant.

“What I’m tending to see is that auditors are tending to qualify part A of the audit report without discussing this with the accountants, whereas the best solution would be to talk to the accountant and try and come up with a plan to rectify the issue,” he explained.

“It could be that non-arm’s length income is being picked up in the account and steps are being taken to rectify that issue moving forward so you don’t have a repeat of that breach.”

Mr Itaoui said that it is an issue he comes across quite regularly.

“An example I came across on my desk the other week was where the accountants tried with their clients to get this completed correctly with the intention of getting everything right, but the solicitor made an error and didn’t include principal and interest repayments on the loan agreement and that’s why the loan didn’t meet the requirements,” he explained.

“I’ve also seen a lot of funds try to meet this requirement but not include a registered mortgage on the title as well.”