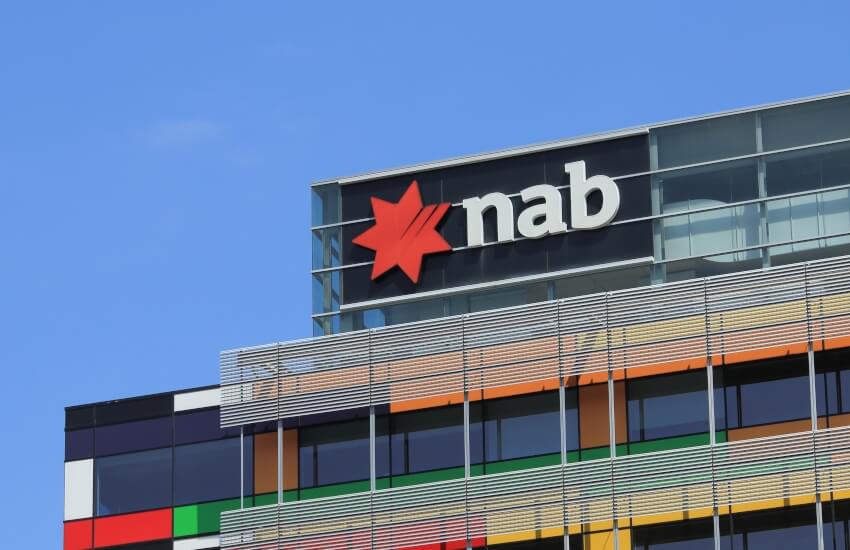 From the end of this week, one of the major banks will be introducing stricter criteria for SMSF commercial loans including a minimum borrowing amount of $1.5 million and a requirement for the SMSF to hold at least $5 million in net assets.

From Friday, 29 March 2019, NAB will be introducing changes to its lending policy for SMSF corporate entities as part of an ongoing review of its products and policies.

In order to be eligible for SMSF business lending from this date onwards, NAB customers will need to have an existing relationship with NAB of at least two years and have borrowing needs of $1.5 million or greater.

“An existing relationship is defined as a customer that holds a business lending facility for at least two years. This excludes standalone lease facilities, guarantees or credit cards,” NAB stated.

They will also need to have a minimum of $5 million in total net assets in SMSF.

Customers will also need to meet other credit parameters including:

NAB stated that it will no longer accept new SMSF applications unless all of the criteria are met, but will continue to support existing SMSF lending arrangements.

The major bank said that its decision to change the lending policy was based on the fact that lending to SMSFs “is more complex and requires additional consideration”.

“For this reason, NAB has altered the SMSF offering to ensure our customers are in the best position to obtain their desired financial outcomes,” it said.