Following its recent award win, Ron Lesh discusses why customer support will always remain a critical focus for BGL as well as the company’s next big plans for its software.

After recently taking out the software provider award in the SMSF Awards this year, BGL Managing Director Ron Lesh delved into some of the reasons behind the success of the company and its software, Simple Fund 360.

Mr Lesh explained that while BGL’s ever-expanding ecosystem, extensive range of new features and regular releases every three weeks have all contributed to its popularity, BGL still believes that customer service and support is the most critical factor to retaining clients.

“In the end, it all comes down to providing service to clients. You can have the best software in the world but if you can’t answer a support call then that won’t matter,” stated Mr Lesh.

The software company has worked hard to build a dialogue with its clients and respond to feedback.

“We’ve invested a lot of money in building an account management team because it’s all about getting out and talking to clients,” says Mr Lesh.

BGL’s expansive ecosystem of SMSF service provider partners is another important part of its software, providing an efficient way for SMSF professionals and clients to access different services.

The ecosystem has grown substantially over the years to over 350 providers including documentation providers, actuaries, wrap platforms, e-signature providers, practice management systems, investment platforms and many more.

“We’re providing access to a lot of different providers. We even have a crypto valuation feed with Cointree,” said Mr Lesh.

“The other thing that we do well is with the integration between all our different software products. So if you make a change in one it updates the others and it does it all automatically.”

BGL has implemented countless developments to Simple Fund 360 in recent years including the use of artificial intelligence to review fund transactions and post transactions to ledger accounts.

“[This has meant] that rather than relying on people inputting rules on where things need to go, the software looks at around 5 billion transactions in the cloud, analyses the patterns and then works out where things should be posted,” Mr Lesh explained.

BGL’s paper to data service has been another popular addition.

“[The software] can read not only bank statements but all sorts of other documents. These can emailed to the fund and then automatically processed by connecting documents to transactions or filing them appropriately in the fund ledger” stated Mr Lesh.

One of the major developments that BGL is currently working on is a workflow system.

“We’re building workflow at the moment that will hopefully be out later this year,” he said.

“There's various stages around that but the whole idea is to allow clients to have the status levels on where everything is within the software and then integrate that back into their practice management systems.

“So if they're using a Xero or an APS, it will tell them that the super funds are at the stage of audit or at the stage of being ready to lodge the return or haven't been started or whatever. So clients can see within whatever practice management solution that they’re using where their workflow positions are.”

In terms of establishing new integrations, Mr Lesh said there will likely be further integrations set up with cryptocurrency platforms.

“We've got two or three platforms that are already integrated with us and more that are coming because it's certainly something that our clients are asking for,” he said. 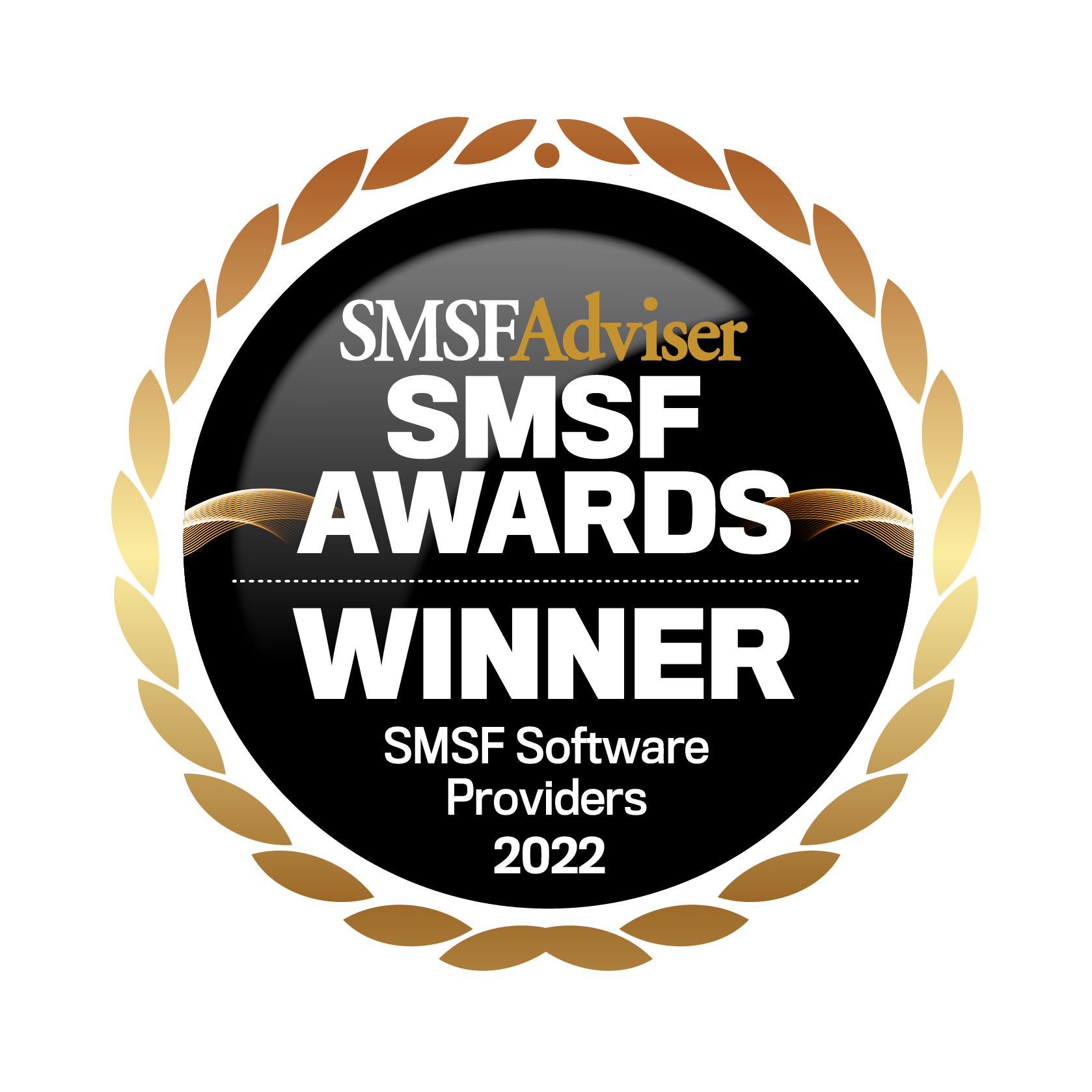 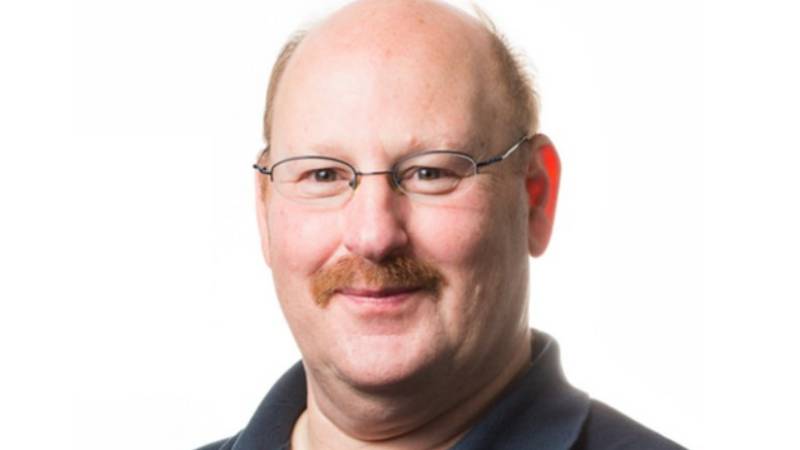 Written by BGL
Last Updated: 24 October 2022
Published: 20 October 2022
You need to be a member to post comments. Register for free today
Discover