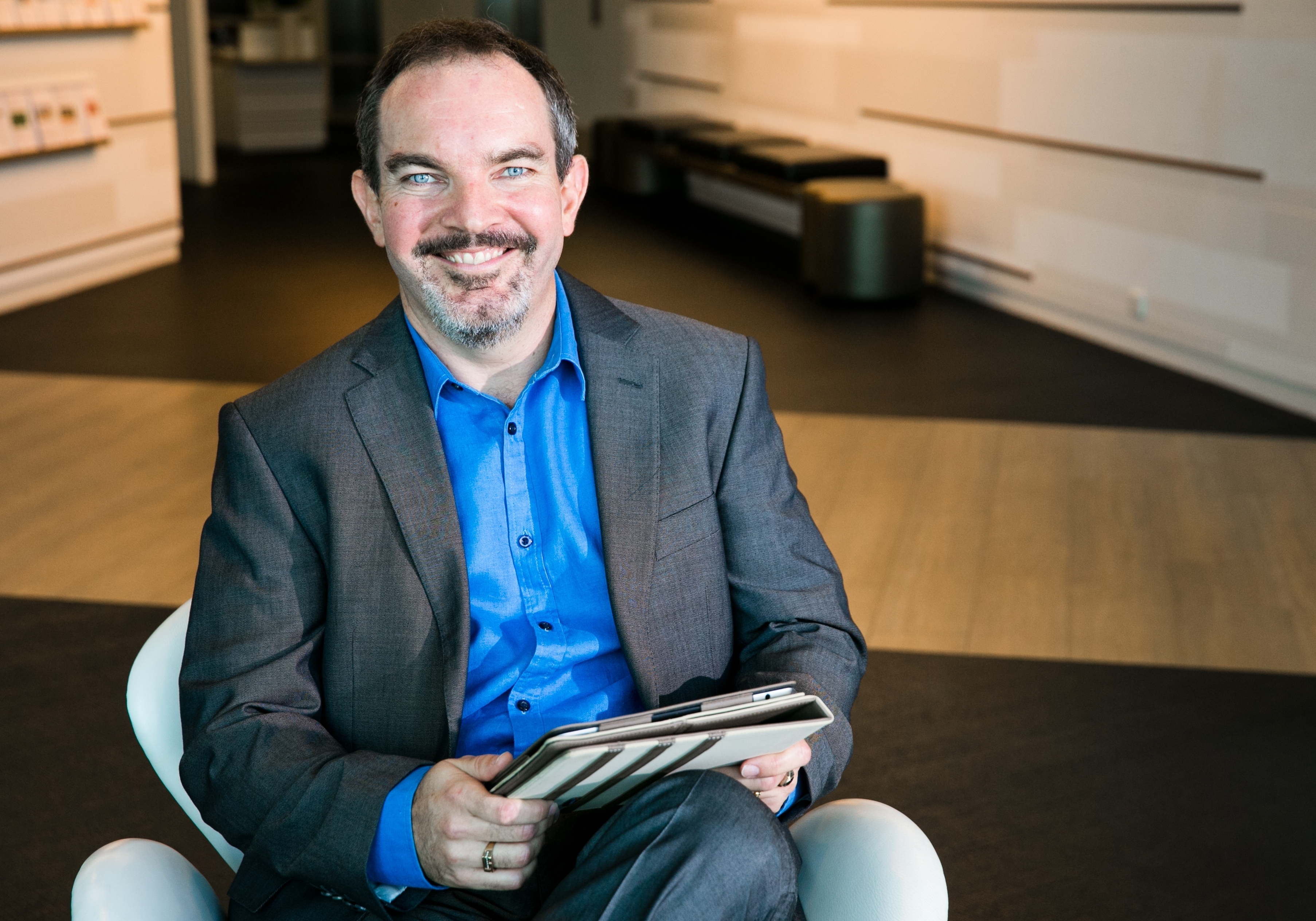 With end of financial year compliance now wrapped up, many practitioners are turning their attention to estate planning concerns. Cooper Grace Ward Lawyers partner Scott Hay-Bartlem flags some of the key aspects that should be reviewed.

What needs to be reviewed with trust deeds?

It's a good time for everyone to look at documents like trust deeds for SMSFs. Lots of trust deeds still have issues with things like binding death benefit nominations and reversionary pensions and don't deal with them well, particularly if they're older ones. One of the issues I'm really seeing at the moment is that there's a problem with an old change of trustee or an old variation hasn't been done properly, and that can call into doubt later decisions. Certainly, things like pensions and binding death benefit nominations, and other death benefit planning can go awry because we don't have an early document done properly. There was a case last year called Perry v Nicholson where an old change of trustee nearly derailed the estate planning, so it's important to make sure you've got all your documents lined up from the past.

Following the introduction of the transfer balance cap and other super reforms, what are some of the estate planning strategies that need to be reviewed?

Everyone with money in super certainly should be reviewing their estate planning following the budget reforms for a couple of reasons.

Firstly, it’s always good to make sure that what you've done is what you remember you did, and it's still current and effective because things change all the time. Also, with the new limits and transfer balance cap, the option that we used to have of just continuing the pension to the surviving spouse may no longer be there, and that means you may need to look at some alternatives to get the best estate planning results for the client.

We've certainly seen files from three years ago, where there was an estate plan set up with a great result, but because of the new limitations on how much we can have in pension phase, we're not going to get that result we had anymore, and we need to do something differently and tweak the plan to continue getting the best result. With some clients, when we look at the old estate plan, we decide that we’ll have to do it differently, but what we set up initially is still going to work for us. With other clients, it’s clear that one of the other options is going to achieve a better result now, because we can’t do what we used to do.

Strategies such as binding nominations or reversionary pensions, for example, that force all the super to the spouse may not be the best answer or doable. Some clients will have to have a large amount of money leave the superannuation system when one of them dies. For example, some of the old estate planning that was done sent all of the money to the spouse, because you could with a pension. Now, it has to leave the super system as a lump sum. So, we're now asking questions around whether it’s better to put that into the estate and have it go into a testamentary trust in order to create almost like a life interest for the spouse, so that it must go to the kids once the spouse has died. Rather than having $1 million come out of the super system and end up in the name of the surviving spouse, we have it go through the will and into a testamentary trust. That can provide some tax benefits to the adult children and their minor grandchildren. It may also give protection from a lawsuit that the spouse might be subject to, because they have professional or business risk. It might also provide protection if the spouse re-partners. So, for some people, having that as an alternative can be a better option than having it come out of the super system and end up with the spouse. If you've got a binding nomination to the spouse or reversionary pension that forces it all to the spouse, then we're going lose that kind of option.

For some clients, we’re skipping the spouse altogether, and we're planning to send the lump sum amount to the adult children or the young children. May not be as tax effective initially, but where the surviving spouse has enough money or the client is concerned about them repartnering or business risk issues, that can be an effective alternative to just forcing the super to go to the surviving spouse.

We've done a few reviews of clients from 2011 and 2012, back when the ATO came out with the tax ruling that said a pension stopped when you died, and, therefore, you lost the tax exemption for the income from the assets that were supporting the pension unless you forced it to continue to the surviving spouse. So, we’ve got a whole lot of estate planning from that era where, again, it forces it to the surviving spouse as a pension. That's not always going to work anymore, and those strategies are ones that really need to be reviewed to make sure it's still going to work for us. If the client is happy for their spouse to have the money and the choice, then they may not need a binding death benefit nomination anymore. They may want to give their spouse the flexibility of choosing an estate with a testamentary trust, or paying it to the kids or themselves, if they want to. They may not want the pension to revert to the surviving spouse because of the limits on the amount that they can take as a pension, and there’s going to be amounts coming out as lump sums.

The other side of it too is that in many cases, the structure of an SMSF will have changed. Those who once just had a pension interest now have a pension and a lump sum interest. So, they might have been relying on a reversion to pass all their super through to the spouse, but they’ve now got an accumulation interest as well, so they will need to do a binding death benefit nomination for that. Therefore, we need to look at whether the current arrangements, whether that’s binding nomination or a reversionary pension, are still appropriate and support the estate planning outcome. It might be the super fund itself has changed, and what we used to do is not going to get us the result anymore.

Is there anything else that should be reviewed on the estate planning front?

We're still seeing lots of files where someone comes to us after a death with what they think is a reversionary pension or a binding death benefit nomination, and for a variety of reasons, they're not. It's a good time to do a health check. Look at all the documents and deeds, and make sure they still get the client the result.

I see lots of people with the old pensions, because often it's hard to find pension documents from 1996 that are now well over 20 years old - so it's a good time to make sure you know where those documents are, because, eventually, you'll need to see these pension documents.

I also still haven’t seen many people embracing child pensions. I think with transfer balance caps, limiting the amount that can often go to a surviving spouse, it’s important to remember that there can be benefits in paying benefits to children as pensions. A child pension has to finish effectively at age 25, but if you’re looking at children under age 18 or even 25, or disabled children, they can be a good strategy for those categories. It’s not going to work for everyone, but you should be conscious that it's there as an option.