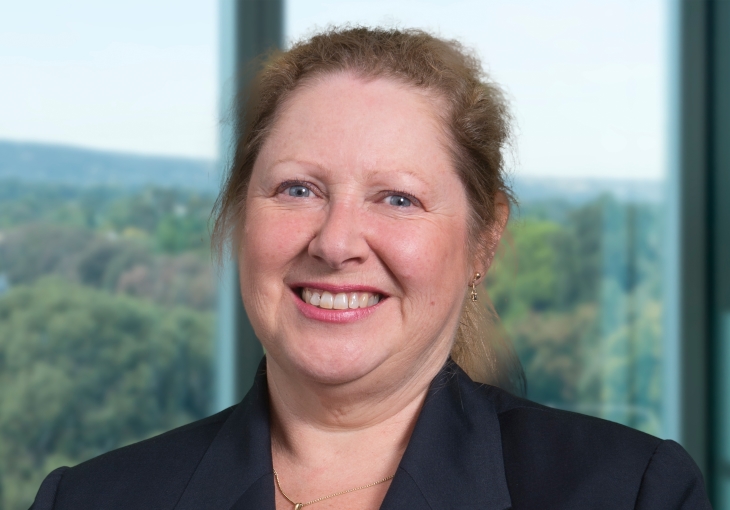 BDO partner Shirley Schaefer discusses some of the potential compliance traps for SMSF returns this year and the items on the ATO’s radar at the moment.

Were there any kinds of issues with returns for the 2016-17 financial year?

The biggest area of concern, although it wasn’t so much a problem, was just having to deal with the resetting of pension balances down to the $1.6 million and then correctly calculating the reset of any asset cost bases and the capital gains tax for the relief.

Looking at the 2017-18 financial returns, are there any types of traps that will arise with those?

In fact, I have already seen some mistakes with that. Certainly, one of my clients who sent me his work already, he didn’t realise soon enough that the concessional contribution limit came down for him from $35,000 to $25,000 so he didn’t change his salary sacrifice arrangement and this year he put in $33,000 in contributions in super, so that’s $8,000 in excess.

There’s not a lot you can do about that. He knew about the changes but it just hadn’t registered in his mind that he needed to do something around some of that stuff.

I haven't seen any issues with the bring-forward rules just yet, but I suspect that some people might think ‘well I put in $540,000 in 2017, that’s that three-year period over and done with, I can now do $300,000’ without realising that if they put in a larger amount in 2016-17, they’re using up forward years in terms of the contribution limit. With all of the changes I just think it’s one of those areas where you’ll see some people make mistakes.

One of the other key areas, in some respects, is the calculation of exempt current pension income (ECPI). The ATO has advised that it will be looking at that particular area. The Tax Office has always felt that ECPI should be calculated in a particular way but they’re looking to try and enforce that, if you will. Again, smaller accounting firms that aren’t using specialist superannuation software, I think if they have to do those calculations manually, they might make mistakes around that.

The accountants need to provide accurate information to the actuary. Some of that stuff may work itself out between the accountants and the actuaries, but it is a focus for the Tax Office.

I think those are probably the two main areas in relation to preparing 2017-18 returns. There are changes in the tax return also, and people need to make sure they put that additional member information into the tax return, and again, make sure that the numbers reported are accurate, because if it doesn’t match up to the ATO’s information, they may find themselves having to do some more work to fix problems.

Have you heard about many issues arising with transfer balance cap reporting?

I still think there’s a lot of accountants out there who don't know that they were supposed to report by 30 June 2018, the 30 June 2017 pension balances, and they still don't realise that they need to do regular reporting to the Tax Office of different events if you like. Interestingly enough, in the presentations and seminars that I do, I still always include information about transfer balance account reporting in there, because every time I run a session, I've got half a dozen accountants quizzing me on it, not knowing their clients had to do it and not understanding it needed to be done. So whilst I might look at that and say, yes we dealt with that, we’ve got systems in place and we’re dealing with it, a lot of the smaller accounting firms are not across a lot of that stuff yet.

For this year, is there anything in particular that the ATO has on their radar?

Only what they’ve said before, which is again around late lodgement or non-lodgement of tax returns. The ATO has clearly done some work around this and SMSF trustees are realising that they need to get everything into line, so I think the ATO has seen a reduction. Interestingly, for some of the ones where I'm doing catch-up audit work for other accountants, it goes back a significant number of years; the ATO seems to be happy so long as the trustees actually engage an accountant or an administrator to take them under their wing and get it done. That's their main focus, to make sure that people get it started if nothing else.

I have one particular client who has 10 years’ worth to do and we had a very tight time frame to get it done in. When I spoke to the ATO about it, they said ‘look, we’ll close the audit on the fund, we just need to know that it’s under way, as soon as you’ve done the first year and you’ve got draft accounts, send them to us so that we know that the process is being started’.

We may see them focusing on related party limited recourse borrowing arrangements. Now that most of the 2016-17 tax returns have been lodged, they’ll be able to identify those funds that have got the related party borrowing arrangements in place, and of course if they’re not on arm’s length terms, then the income from that arrangement could potentially be taxed as non-arm’s length income. That’s of course taxed at the highest rate. So the 2017 financial year was the first year that people had to have that up to scratch and now that all those tax returns have been lodged, you might find that the ATO does a bit of data-matching and does a few reviews on that sort of stuff.

You have to provide information on whether it is a related party borrowing in the tax return, so they’re easily able to identify the funds they should be targeting in that area.

The only other thing, which is always on their radar, is early access to super and loans to members. They’ve always got their eye out for those types of things.