The REAL impact of the 3-year SMSF audit proposal If enacted, from July 2019, some SMSFs may qualify for the three-year audit cycle. This change would lead to a domino effect of new struggles and new solutions.

Everyone in the industry is discussing this proposed change to the audit cycle.

The 2018-19 Federal Budget includes the three-year SMSF audit proposal. The idea is to reward SMSFs that have kept good records and a history of compliance. Instead of getting audited annually, these SMSFs would go on a three-year auditing cycle.

According to the Treasury, this would reduce the amount of red tape that SMSF trustees have to deal with. However, the changes to the auditing industry would be significant.

What consequences will SMSFs and auditors have to deal with if the proposal passes? How will it alter established auditing practices?

Let’s look at the particulars.

1. When does the proposal go live?

This proposal goes into effect from 1 July 2019 if passed. For the moment, we don’t know the exact audit year it would apply to and whether there would be transitional arrangements.

2. Which SMSFs would be eligible?

It’s not clear yet how many SMSFs would be able to switch to three-year audit cycles. The criteria are:

The eligibility will be based on self-assessment by SMSF trustees. However, there’s a real chance of erroneous self-assessment. If the ATO determines there’s a mistake, an audit will be necessary. The ATO might also take additional action.

3. Where can you discuss this proposal?

The Treasury’s discussion paper is available here. The consultation period closed 31 August, with substantial input received from the industry on the proposed measures.

4. Why was this measure proposed?

In theory, SMSF trustees would have lower administrative costs as a result. There is a chance that the delays in SAR submissions would go down. The main goal is to ease the compliance burden on SMSFs.

5. How will it affect other initiatives?

This proposed change is at odds with other key initiatives. The introduction of TBARs and event based reporting has had significant benefits so far, including pushing the industry to more real-time processing and providing more transparency. It’s improved the Treasury’s oversight of the ways SMSFs manage their finances. With the three-year audit cycle, this oversight would plummet.

The Treasury’s proposal is also in contrast to take-outs from the ASIC Report 575 SMSFs: Improving the quality of advice and member experience.

Now, let’s look at the main consequences for SMSF members, accountants, and auditors.

The industry will change in various ways if the proposal passes. None of these changes are beneficial to auditors. Most of them will have a negative impact on the SMSFs as well.

This proposal would make it more difficult for auditors to conduct comprehensive and accurate audits. Three-year-old data would be considerably harder to track down.

Some institutions may not maintain old data and SMSFs may have changed accountants or software, making access to reliable data more challenging and accessing supporting documentation proving more difficult. Auditors will have far more data to analyse. This means that the time necessary to complete an audit will increase.

But the three-year audit cycle will undo all of these benefits. As audits become less frequent, the workflow will fluctuate a great deal, as will access to data, documentation, and knowledge of the client and their circumstances.

Many audit firms will have to make changes in staff. The structure of the industry will change. Since the number of businesses specialising in SMSF auditing will go down, the fees are likely to increase. The increased workload will also have an effect on fees.

At the moment, trustees rely on auditors for guidance as well as oversight. In many cases, non-compliance happens by accident.

In the absence of yearly audits, some SMSFs may opt for regular ‘health checks’. In other words, they would hire auditors to do a high-level audit at the end of each year.

This health check would be less comprehensive than the audit at the end of the three-year cycle. But it is still the best option for SMSFs that want to avoid accidental non-compliance.

Note that the check-ups would be an additional cost for the trustees. Between that and the increased auditing fees, it’s not likely that SMSFs will actually save on administrative costs in the long term.

The longer timeframe may make it considerably more difficult to rectify non-compliance issues. When problems stay undetected for a long time, SMSF trustees have to pay higher penalties.

As discussed above, SMSFs would self-determine whether they qualify for the three-year audit cycle.

For now, there are no guidelines for monitoring this. The key events that reset the cycle might go unnoticed. Trustees might have to deal with extra penalties and complexity if they misjudge their eligibility.

As the cycle changes, auditors and accountant will need software updates to accommodate the changes and their new workflows. There will be changes in both cloud audit and administration software. This adds further cost to the broader SMSF industry.

Additionally, there has to be a learning period for the new software, implementation of integrations and designing new workflows. This makes the end of the first three-year cycle especially chaotic.

How Can Auditors Stay Afloat?

With triple the amount of data to audit, you can’t avoid automation.

There are some other ways that automation can make auditing more cost-efficient. The software industry will adapt to support accountants and auditors, new workflow models, and ensure that automation and collaboration benefits are still delivered. With these solutions, it may be possible to keep workflow at a manageable level.

Cloud-based file sharing might make it easier to manage the altered workflow.

The health checks mentioned above would maintain the active relationship between auditors and their clients and would provide a new way to continue providing guidance to SMSF trustees.

Businesses that focus on SMSFs have had to go through significant changes lately.

With this proposal, the changes would be self-contradictory. SMSFs are still subject to increased oversight in the form of event based reporting. But with longer audit cycles, this oversight becomes sporadic and diluted. The consequences for non-compliance would be more severe with the delay.

Most auditors hope that this proposal will never pass. But if it does, there are ways to adapt to the change.

For the moment, the best way to prepare is to start improving your productivity. Find solutions that will reduce your expenses, provide access to data and supporting documentation, and integrate well with other cloud based solutions.

If you want to learn about the ways automation can make your work easier, contact Cloudoffis.

The REAL impact of the 3-year SMSF audit proposal 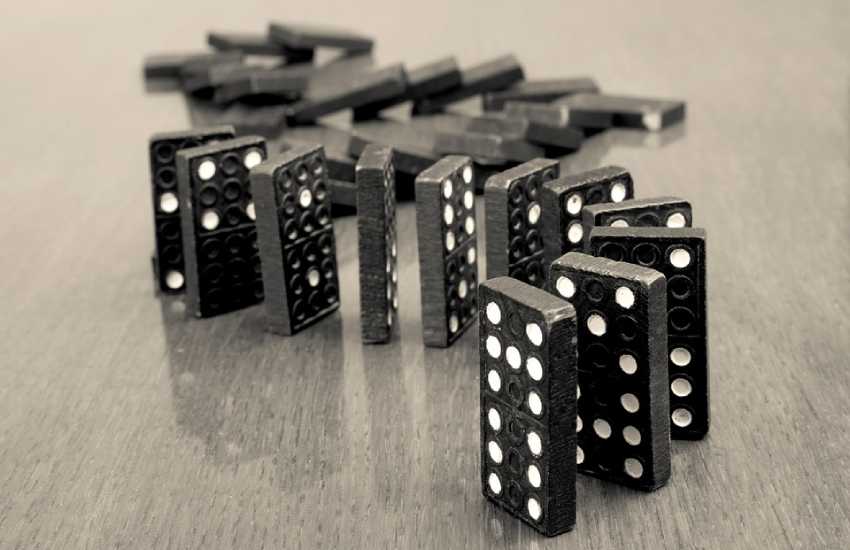