The prospect of a divorce is not something that most people getting married would be contemplating and when it comes to your client's SMSF things can become more complicated.

Whilst it is said that around 50% of marriages end in divorce, the actual number is around 1 in 3.

Of course, just because the real number is less than perception, this is nothing to be applauded. The real statistic, perhaps, is the obvious fact that 100% of divorces start with a marriage.

Dealing to your client’s super

Superannuation savings (whether in accumulation or pension) have been regarded as “property” for divorce purposes since late 2002. This means that not only can they be taken into account when valuing combined assets for determining a split upon divorce, but the savings themselves can also be split.

Now, how the split actually occurs may be determined through Family Court proceedings, or could be by agreement between the members of the couple. And obviously it’s possible that your client could be on either side of the equation – the one losing some of their super, or the one gaining. So what’s important to know?

In addition, the split occurs in proportion to the preservation status. Using the example above, if the splitting member had access to all their super (for example being age 65 or older), but the receiving spouse wasn’t yet able to access their own super, when the receiving spouse received the $200,000 they will have access to it, even though it may have remained within the super system.

Life can be a bit more complicated with an SMSF. Whilst your client's super in an SMSF is dealt with under the same rules outlined above (that apply in other superannuation environments), when it comes to an SMSF, you need to remember that your client's responsibilities extend beyond just their own account balance.

As a member of an SMSF, they are also a trustee. This means they have ongoing obligations as a trustee and they need to decide if they want to remain in that fund, open a new SMSF, or move to a different super fund.

The answer for this differs for each person, as it can be affected by how amicable (or not) the split is with their former partner, and possibly by the underlying assets. For example, even though your client is getting divorced, they could still be on good terms with the other fund members / trustees and therefore happy to remain in the fund. There may also be certain assets in the fund that would need to be sold if they were trying to leave the SMSF and move to another fund, but now might not the right time to liquidate them.

And if there are other members, such as children, involved – which fund should they be in?

Divorce can be difficult at the best of times, and can become more complicated when it comes to the impact on your client's super. If so inclined, they can put in place a superannuation agreement up-front (before marriage) that details how their super will be split in the event of a future relationship breakdown. Most importantly though, your client should consider access to legal advice through a marriage breakdown to help support the financial advice you could offer them.

Bryan Ashenden is Head of Financial Literacy and Advocacy at BT Financial Group.

Information current as at May 2018. This information does not take into account your personal objectives, financial situation or needs and so you should consider its appropriateness, having regard to your personal objectives, financial situation and needs having regard to these factors before acting on it. This information provides an overview or summary only and it should not be considered a comprehensive statement on any matter or relied upon as such. This information may contain material provided by third parties derived from sources believed to be accurate at its issue date. While such material is published with necessary permission, no company in the Westpac Group accepts any responsibility for the accuracy or completeness of, or endorses any such material. Except where contrary to law, we intend by this notice to exclude liability for this material.  Any super law considerations or comments outlined above are general statements only, based on an interpretation of the current super laws, and do not constitute legal advice. This publication has been prepared by BT Financial Group, a division of Westpac Banking Corporation ABN 33 007 457 141 AFSL & Australian credit licence 233714. 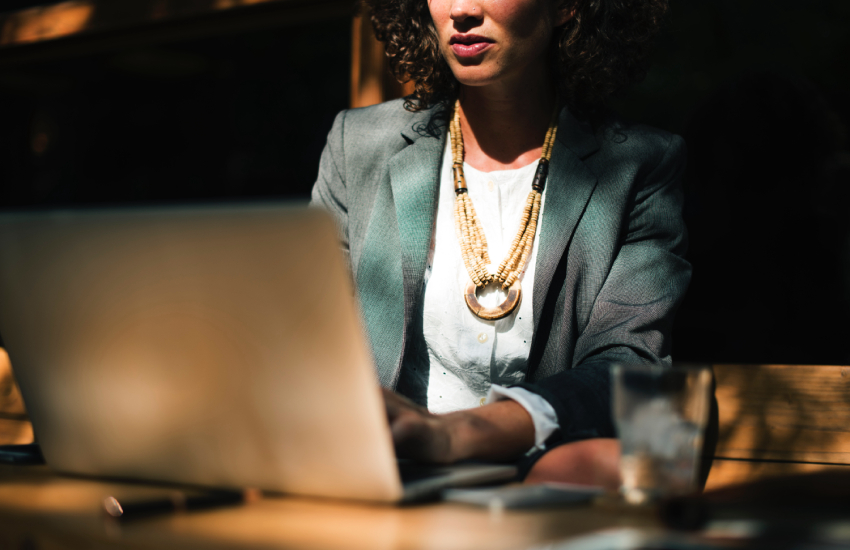