In response to the government’s proposal to extend the SMSF annual audit to three years, the Australian Self-Managed Super Fund Advocates has announced plans to launch a new type of membership for specialist SMSF auditors.

SISFA managing director Michael Lorimer said the decision to create the new membership class follows the proposal by the government in the Federal Budget to reduce the frequency of audits for certain SMSFs to once every three years.

“As a result of SISFA’s subsequent interactions with the SMSF community, we determined that the audit function and the interests of auditors were not being adequately analysed and represented,” said Mr Lorimer.

“Our policy on the proposal will be released shortly, as consultation continues. Our new membership offering will enable SMSF Auditors to have a collective voice to ensure that the regulatory framework for SMSFs is safe, practical and workable, and that it will enable a secure platform for the benefit of more than one million Australians who own an SMSF.”

Mr Lorimer said further details on the membership services will be released in the coming weeks. 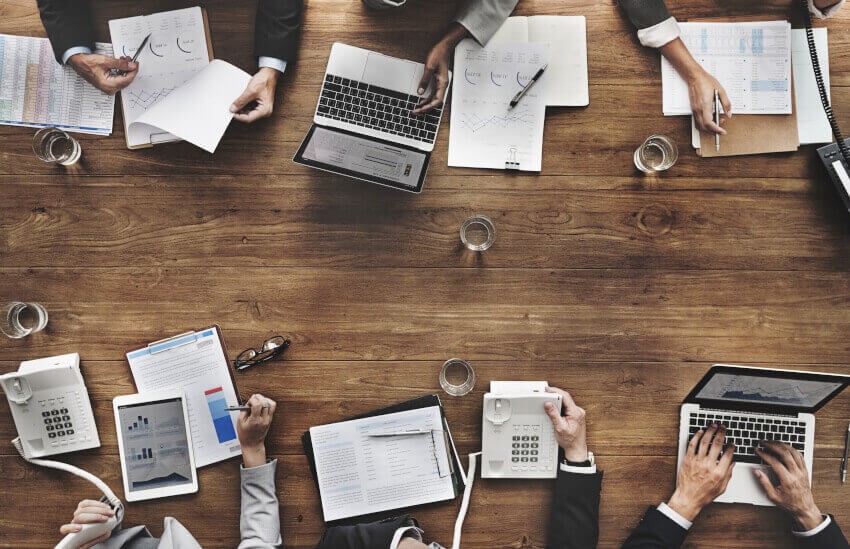