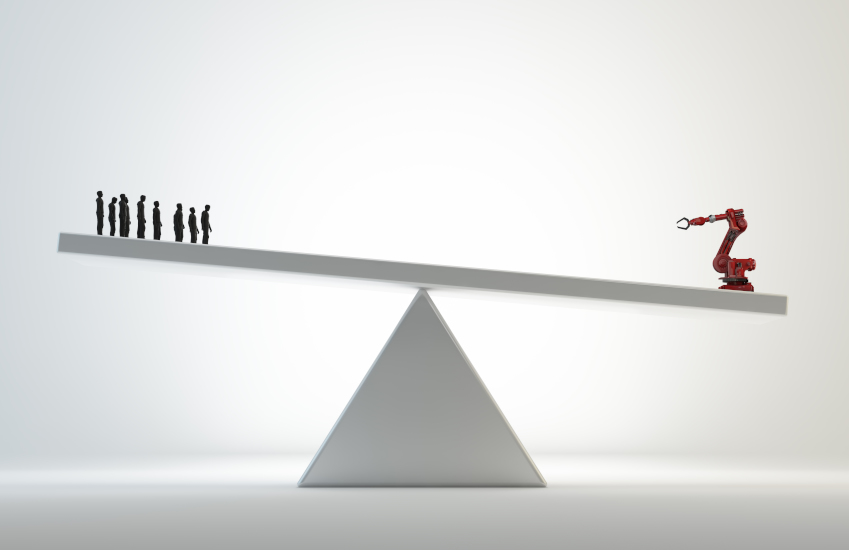 The Self-managed Independent Superannuation Funds Association has stressed in a submission to the Productivity Commission that investment performance benchmarking is not a reliable indicator of performance for SMSFs.

“With regard to the Commission’s intended approach to investment performance benchmarking, we note that comparisons based on average returns may be an appropriate measure of performance for large managed funds, but averages are a less reliable indicator of the performance of self-managed funds,” said the submission.

“Each one of the half a million SMSFs is, in a sense, unique because of the differing investment strategies adopted by the trustees, taking into account their knowledge of and access to markets and their appetite for risk which may change as they move through the accumulation and pension cycles.”

The submission also stressed that fund members will have differing perspectives on what they regard as an adequate retirement income.

“So while average performances by SMSFs may be of general interest and of some use in comparing sector performances within the superannuation system, they may mask quite wide variations in individual fund performance based on investment strategies and the circumstances and expectations of their members,” said SISA.

“So we caution against a ‘one size fits all’ approach with regard to measuring and comparing the performance of SMSFs.”

SISFA also stated that it was strongly opposed to any attempt to influence or direct SMSF trustees towards particular asset mixes.

“We believe trustees, with appropriate advice should they choose to seek it, are best placed to judge what is in the best interests of their members who are essentially the same people,” said SISFA.

SISFA stressed in the report that what matters fundamentally is that SMSFs are enabling their members to build sufficient retirement savings to be financially independent in retirement.

“In this regard, SMSFs are the most successful type of fund in terms of asset values at retirement sufficient to generate an adequate retirement income.”

You can email Miranda on: [email protected]momentummedia.com.au
SISFA lobbies against performance benchmarking for SMSFs