There has been a demographic shift in new SMSF funds being set up, reflecting a growing engagement with finances among younger Australians, says an industry leader.

Speaking at the RaboDirect Super & Retirement Report roundtable, SMSF Association head of technical, Peter Hogan said the traditional older profile of SMSF trustees were being turned around by a financially savvy younger generation.

“The largest demographic group of people setting up SMSFs is not the traditional people who are in their 50s to 60s, it’s actually the 35-40 year olds who are setting up SMSFs. In terms of new funds being set up, that’s the biggest group,” Mr Hogan said.

“It does suggest that group is receiving more financial advice as well from their accountant or their financial adviser, and that emphasises again perhaps that it is a group that is financially organised.”

Mr Hogan’s comments followed the release of the seventh edition of the Financial Health Barometer which found that up to 71 per cent of Gen Y engaged with financial planners and were more likely to trust and use different financial advice sources.

Adam Goldstien, director of Skeggs Goldstien, said that despite not seeing the growth figures in his area of work, he was not surprised by the shift.

"The growth figures don’t surprise me at all, new fund establishments by older Australians should have peaked by now and 35-40 year olds would be starting their maximum earnings potential which, combined with a booming property market and growing superannuation balances, would be attracting them to the benefits of SMSF,” he said.

"One thing that still concerns me is the over-representation of individual trustees versus corporate trustees on new fund set-ups. This also confirms my hypothesis that more and more funds are being established online as no adviser skilled in this area would ever recommend an individual trustee.” 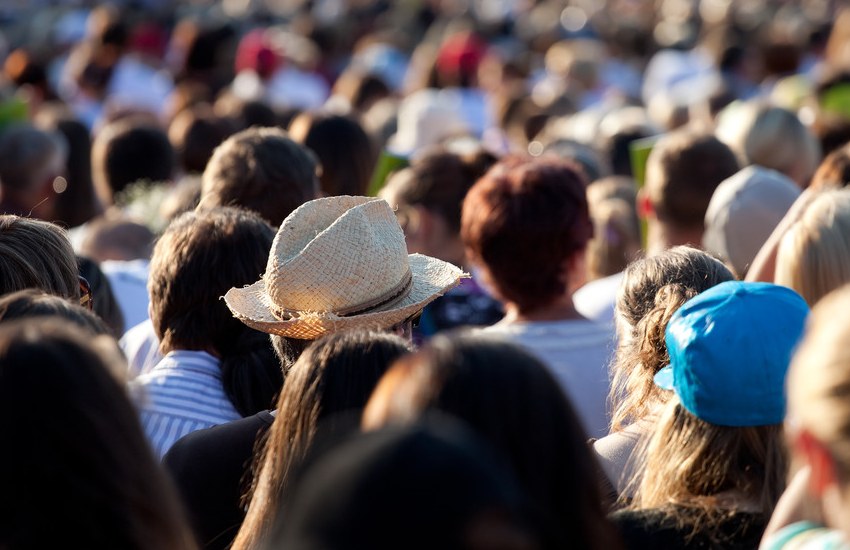