The magnitude of industry pushback to Labor’s tax plans is not a surprise “in the slightest,” said shadow treasurer Chris Bowen, after again making the contentious argument that wealthy taxpayers and SMSF trustees will be hit hardest by the new policy.

In Sydney yesterday, Mr Bowen held firm on his party’s claims that budgetary gains from Labor’s planned reformation of excess dividend imputation credits will come from the top 20 per cent of taxpayers “and SMSFs in particular”.

The SMSF and tax professions have produced several opinions and calculations to the contrary, including from SuperConcepts’ manager for technical services and education, Peter Burgess.

“It seems to me that this measure could actually allow the rich to accumulate more in super,” Mr Burgess told SMSF Adviser in late March.

Mr Bowen also suggested Labor’s policy exemption for pensioners was partly influenced by a scare campaign, as opposed to sound reasoning that pensioners would be adversely affected by the planned changes.

“The political problem facing us is that the vast majority of pensioners were unaffected, 90 per cent of Australians were unaffected, but because of scare campaigning many thought they were affected,” Mr Bowen said.

“That means you’re not cutting through with your argument, and it’s an important argument to win, so sometimes leadership’s about listening as well to recover that slightly,” he said.

The opposition will also not be supporting any further delays to increasing the superannuation guarantee. It currently stands at 9.5 per cent, with a planned staged increase to 12 per cent by 2026.

“There’ll be changes, absolutely, and necessary changes in our view,” Mr Bowen said. 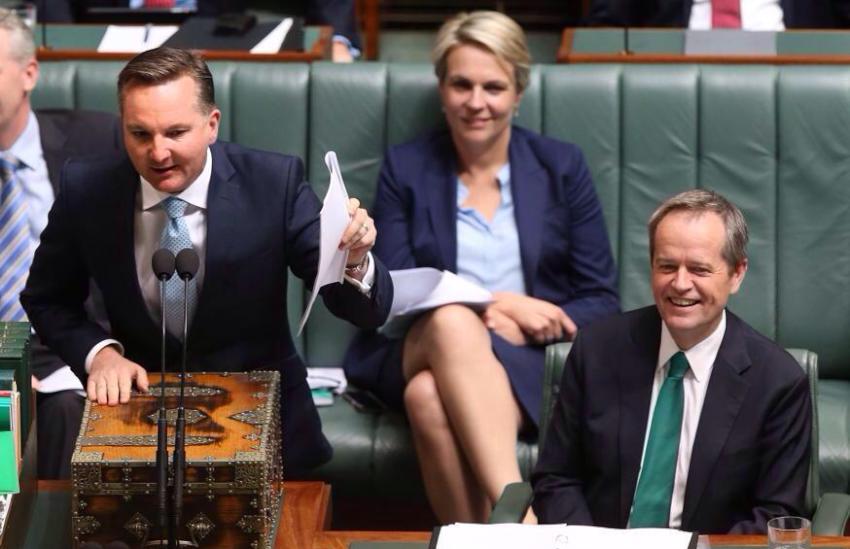