The bank has been penalised for widespread compliance failures across multiple businesses including banking, superannuation, wealth management and insurance.

Justice Beach handed down his decision on Friday (22 April) in the last of six separate civil penalty proceedings filed by ASIC against Westpac in November 2021, penalising Westpac $40 million for charging fees totalling over $10.9 million to more than 11,800 deceased customers.

ASIC deputy chair Sarah Court said that over the course of 13 years, more than 70,000 customers have been affected by the bank’s failures, either by being incorrectly charged or given the wrong information.

“The breaches found by the court in these six cases demonstrate a profound failure by Westpac over many years and across many areas of its business to implement appropriate systems and processes to ensure its customers were treated fairly,” said Ms Court.

“Westpac, like all licensees, has an obligation to be honest and fair in its provision of financial services. Despite this, Westpac failed to prioritise and fund the systems upgrades necessary to help fulfil this obligation.”

“The sheer scale of this impact suggests that, at the time, Westpac had a culture that did not prioritise compliance,” Ms Court continued.

Across all six matters, Justice Beach noted that systems and compliance failures were a common feature and the misconduct by Westpac was considered serious. Regarding the charging of deceased customers, Justice Beach commented that Westpac and the related entities “utterly failed to address the issues systematically”.

The six matters against Westpac concern:

Fees for no service – deceased customers

Over a 10-year period, Westpac and related entities within the Westpac group, charged over $10.9 million in advice fees to over 11,800 deceased customers for financial advice services that were not provided due to their death.

Penalty handed down by the court: $40 million

Penalty handed down by the court: $15 million

Westpac, Securitor and Magnitude (advice businesses) charged ongoing contribution fees for financial advice to retail customers without disclosing, or properly disclosing those fees. It is estimated that over eight years, at least 25,000 customer accounts were charged at least $10.6 million in fees that were not disclosed, or properly disclosed.

Penalty handed down by the court: $6 million

Westpac allowed approximately 21,000 deregistered company accounts, holding approximately $120 million in funds, to remain open and continued to charge fees on those accounts. Westpac allowed funds to be withdrawn from these accounts that should have been remitted to ASIC or the Commonwealth. Justice Beach found that Westpac knew its systems were inadequate, did not fix those systems in a timely fashion and benefited from its own conduct.

Penalty handed down by the court: $20 million

Westpac sold consumer credit card and flexi-loan debt to debt purchasers with incorrect interest rates. These interest rates were higher than Westpac was contractually allowed to charge on at least part of the debts, resulting in more than 16,000 customers, who were likely to be in financial distress, being overcharged interest.

Penalty handed down by the court: $12 million

Some members also paid commissions to financial advisers via their premiums even though they had elected to have the financial adviser component removed from their account. Over 9,900 BT Funds members were affected.

Penalty handed down by the court: $20 million

Westpac admitted to the allegations in each of the proceedings and will remediate more than $80 million to customers. 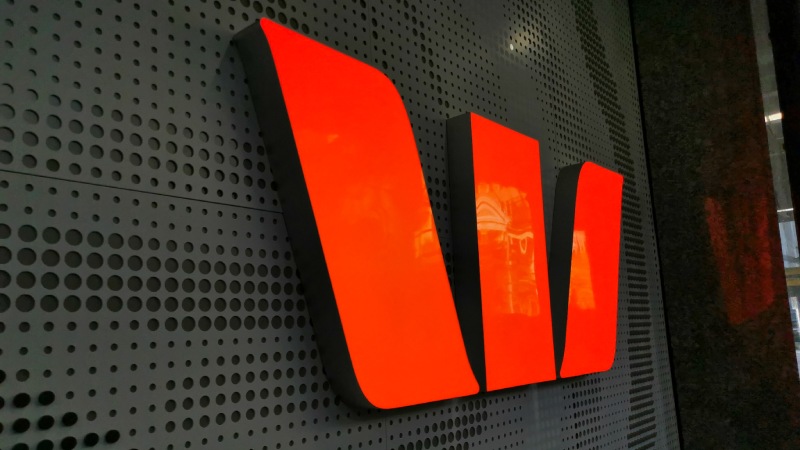