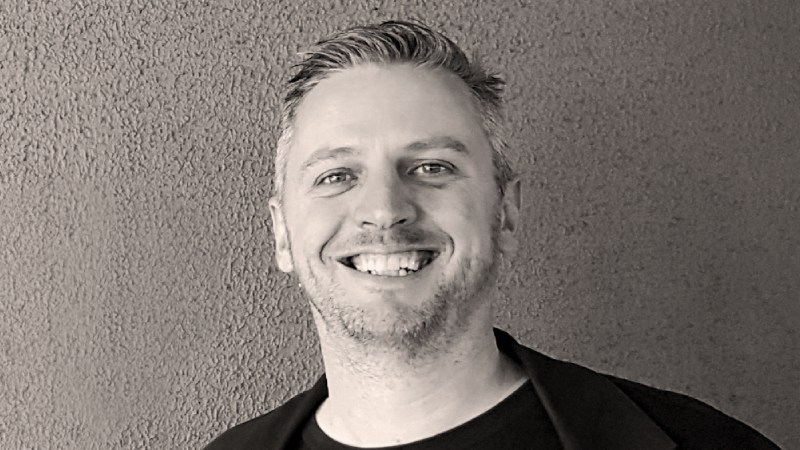 The three-day turnaround required for SMSF rollovers under the SuperStream requirements is still proving difficult, with around only 20 per cent of rollovers estimated to be currently meeting the time frame.

“We just did a straw poll and we know that there are only around 20 per cent meeting that three-day turnaround at the moment. There’s been some good ones that have turned around in 48 hours which is fantastic but [...] looking at the data, the vast majority, around 40 to 50 per cent, are coming through within a seven-day time frame,” said Mr Crofts in a recent SMSF Adviser Show podcast.

“I think as we get used to the system and used to the new process, I think that’ll improve.”

Mr Crofts also stressed that if the trustee doesn’t have all the information, then they only need to respond back within the three days.

“You might be missing information so as long as you’re communicating back and forth with the APRA fund, if its APRA or SMSF, if its SMSF to SMSF, then as long as you’re reaching out and making contact, that [meets] the strict definition of three days,” he explained.

He also highlighted the importance of having automated feeds with bank and wrap services in trying to meet the three-day time frame.

“You’re going to have a greater chance of being able to meet that requirement because you’ve got all the transactions there, so even if you don’t have all the information, it’s going to be a quicker turnaround [than] if you haven’t got any bank statements in front of you and you’ve got to scramble to get all that information,” he said.

He also stressed the importance of accountants and advisers communicating with each other through the process.

“If you’ve got a planner involved in the process, make them aware of what the software needs,” said Mr Crofts.

“[For example], one of the issues when you roll across to an APRA fund is that you’ve got to have the correct USI, the identifier for the APRA fund, so you may need to give them a checklist or give them access to the software.

“It’s also communicating to the trustee that if they’re going to get any queries from the APRA fund or from the accountant [that they need] to properly communicate that.”

You can email Miranda on: [email protected]momentummedia.com.au
You need to be a member to post comments. Register for free today
Compliance