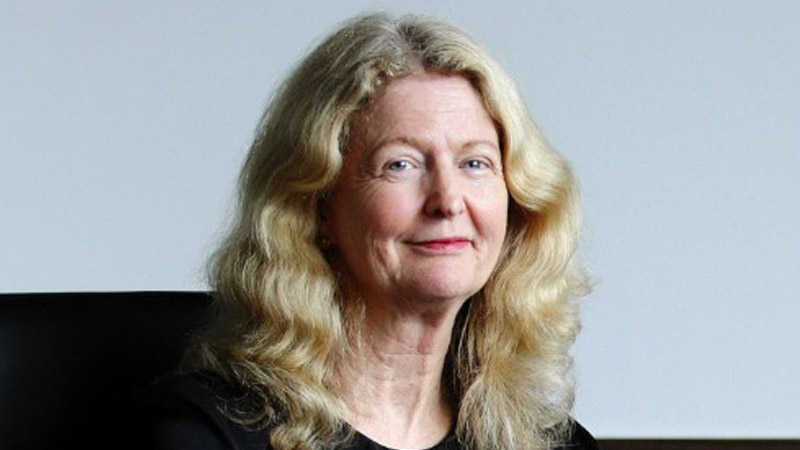 The SAFAA has urged for the need to better clarify option 1 ahead of changes to FASEA’s contentious Standard 3.

In its submission to the Financial Adviser Standards and Ethics Authority (FASEA) on proposed changes to Standard 3 of the Code of Ethics, Stockbrokers and Financial Advisers Association (SAFAA) said that whilst it supported the option 1 changes, FASEA should also adopt its own wording describing the intent of the Standard, rather than the convoluted wording it has put forward.

“SAFAA has long expressed concern about the wording of Standard 3 and sought its revision,” Judith Fox, SAFAA CEO, said.

“The current wording of Standard 3 prohibiting a financial adviser from advising, referring or acting in any other manner where they have a conflict of interest or duty is unworkable in practice, particularly in light of the lack of a test of materiality or proportionality.

“The correct legal and ethical position is that it is only when a client’s interests cannot be prioritised that the conflict must be avoided.’’

SAFAA points out that FASEA has captured this correct approach in its own wording used in the intent to the Standard, which is: “Advisers must not advise, refer or act in any other manner where they have a conflict of interest or duty that is contrary to the client’s best interests.”

“We welcome FASEA putting forward an option that clarifies that a conflict of interest only exists when the adviser acts in a manner contrary to the client’s best interests,” Ms Fox commented.

“We support Option 1. But we query why the proposed wording needs to be more complex and less accessible than FASEA’s intent.”

Ms Fox added that the aim is to be as clear and concise as possible to facilitate compliance with the Standard.

“We urge FASEA to provide less complex wording by using its own language in the intent,” she explained.

“This issue has greater urgency as a result of the introduction of the Single Disciplinary Body on 1 January 2022.”

Under the act introducing the Single Disciplinary Body, FASEA will be wound up on 31 December 2021 and its standards-setting function transferred to the minister.