While there were some positive reforms made in the federal budget for SMSFs, other key measures to reduce complexity in caps and thresholds were missed.

With the federal budget providing some changed settings for the contribution landscape such as the work test, its effects on the bring forward age and downsizer extension, other key measures in contributions are still unchanged.

In the recent Heffron budget update, Heffron senior technical specialist Annie Dawson said the only change to contribution caps is due to indexation where the concessional contributions cap for 2020–21 remains at $25,000, increasing to $27,500 from 1 July 2021.

There were no changes to the total super balance “thresholds” which many had hoped to be changed.

“We are still waiting for Parliament to pass the change to allow those turning 66 and 67 to trigger ‘bring-forward mode’ for contributions made on or after 1 July 2020. Given their proposal to extend the bring-forward rule to include individuals aged 67 to 74 years, we may see the original announcement dropped, but hopefully, more will be known when Parliament returns this week,” Ms Dawson said.

Meanwhile, the rate of superannuation guarantee will increase as legislated to 10 per cent on 1 July 2021 (and then increase 0.5 of a percentage point each year until it reaches 12 per cent from 1 July 2025).

Ms Dawson also noted that no extension was announced to the current halving of the pension drawdown rates (for account-based pensions, transition to retirement income streams and market-linked pensions). Full drawdown rates will return from 1 July 2021.

“It was hoped that, like the concessional contributions cap, the indexation of $100,000 would be made available to all; however, the onerous formula used to determine whether a member’s personal transfer balance cap is $1.6 million, $1.7 million or somewhere in between still applies.

“Conditions of release remain unchanged, including what constitutes ‘compassionate grounds’. The proposal to make provision for victims of domestic abuse to be eligible to withdraw up to $10,000 from their superannuation has been abandoned by the government. Similarly, no further extension for those financially impacted by COVID to access their superannuation was announced.” 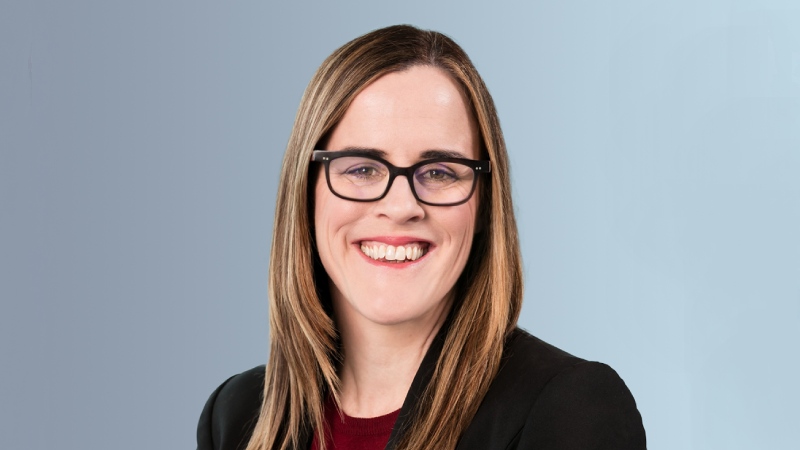