Australia’s largest financial advice industry associations have condemned an increase in financial adviser licence fees as “shameful” and have called for an immediate review of the ASIC industry funding model.

The fee hike, published by ASIC last Thursday, 4 March, represents an increase of 160 per cent over two years for financial advisers. Meanwhile, the number of financial advisers has fallen from around 25,200 in 2017–18 to approximately 21,200 now.

The total cost levied by ASIC is now $1,500 per retail advice licence, plus an additional $2,426 per authorised adviser under the licence. It is understood this means a sole practitioner holding a limited licence can expect to be hit with a $3,926 bill from ASIC within weeks.

This comes after previous recommendations for changes to ASIC’s full cost recovery model, with its lasting effect on the supply of SMSF auditors and financial planners.

Chartered Accountants Australia and New Zealand, SMSF Association, CPA Australia, Financial Planning Association of Australia and the Institute of Public Accountants say the steep increase highlights serious issues with the funding model and will hasten the exodus of advisers from the industry.

“ASIC should be properly funded from consolidated revenue to undertake its functions and the industry funding levy must reflect the cost of regulation and not fund other budgetary measures.”

The group stated that it is concerned the model doesn’t account for changing industry dynamics, contributing to the decline in financial adviser numbers.

The remaining participants are commonly left to shoulder a disproportionate cost burden and the group noted ASIC’s preliminary cost estimates are often inaccurate and hence difficult to budget for. Penalties and fines are also diverted to consolidated revenue rather than offsetting ASIC’s costs.

The industry bodies noted that the industry funding model has not changed despite major shifts in the financial advice sector.

“For example, banks have largely ceased operating financial advice businesses. Yet ASIC’s budget to oversee financial advisers has increased from $25.6 million in 2017–18 to more than $56 million in 2019–20. This is largely due to supervision and remediation of historic deficiencies in the banks,” the group stated.

“Declining adviser numbers means that remaining participants must shoulder a heavier proportion of the total cost. This is impacting the viability of remaining businesses. Ultimately, this has flow-on effects for competition and the accessibility and affordability of financial advice.”

With ASIC providing an estimate for each year’s industry levy approximately six months before the final amounts are invoiced, Ms Speed said experience has shown that these are often inaccurate.

“This makes it difficult for financial advice businesses to budget for their operating costs,” Ms Speed said.

“Fines and penalties go into consolidated revenue. Retaining these would help offset ASIC’s operating costs and put a stop to the existing cycle of levy increases.”

The industry bodies are calling for action in response to the fee increase, with the government urged to immediately review the industry funding model.

“The government should also reduce or remove the latest industry funding levy increase,” the group stated.

“ASIC should be properly funded from consolidated revenue to undertake its functions and ASIC’s industry funding levy must reflect the cost of regulation and not fund other budgetary measures.” 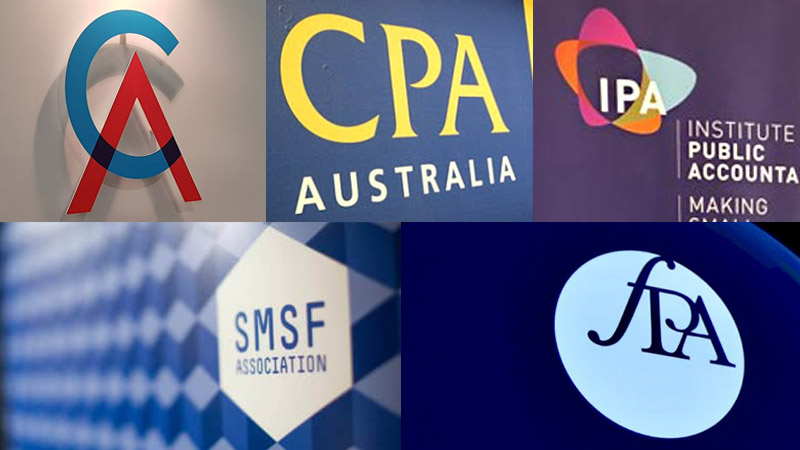