Following discussions with senator Jane Hume, the accounting body says a proposed framework which removes basic strategic advice on contributions, pensions and SMSF set-ups from the licensing regime is slowly gaining momentum with government and regulators.

Speaking in a recent panel discussion, Chartered Accountants Australia and New Zealand leader CA ANZ, financial advice, Bronny Speed explained that since the end of the accountants’ exemption back in 2016, the advice and accounting industries have been hit with a “number of tsunamis” on the regulatory front, which has made the provision of strategic or limited advice extremely difficult.

“Instead of just having the limited licensing regime to deal with, we then had the superannuation reforms, which were difficult to express in statements of advice under a limited licence, and then more recently we’ve had FASEA step up its action and the FASEA reforms come in on top,” said Ms Speed.

“There’s been new CPD rules, new education rules, Code of Ethics, a new single disciplinary body and the industry funding levy. All of those things have just made it impossible for those under a limited licence and that certainly hasn’t been lost by many of us who work in this space.”

Around two years ago, Ms Speed said that CA ANZ initiated a project to create a separate advice model that might work for everybody across advice and accounting.

“A lot of our members have made it clear that they don’t want to be able to give product advice or deal directly with equities for the super fund, or compare various retail and industry funds – they just want to be able to do their basic bread and butter,” she said.

Ms Speed said CA ANZ, along with other accounting bodies, took this model to senator Jane Hume when she was elected in May last year.

While Ms Hume has made it clear that the government will not be bringing back the accountants’ exemption, she asked the accounting bodies to develop a proposed model that would work across the whole advice industry, Ms Speed said.

“This was way before COVID hit, in fact she promised she would get us a seat at the table with the Prime Minister, so some of us went to Canberra in December last year, and then Simon Grant, who is our leader of advocacy and is right behind all of this work, went and saw the Treasurer in January, so it was gaining momentum back then. But then of course, we had the bushfires hit, and we had to hold off, and then of course, COVID hit,” she noted.

Despite some of the setbacks and government resources needing to be dedicated elsewhere, Ms Speed said five industry associations have continued to work together for the past 12 months.

“Throughout the COVID period, we’ve written letters to the National COVID-19 Coordination Commission to try and get reforms off the back of COVID, and we’ve also worked with the TPB and ASIC,” she said.

Ms Speed said under the framework, it was decided that contributions, pensions and establishment and windups could be pulled out of the licensed advice regime.

“If we could get those basics, we’d be happy, and that would be for everyone with a basic level of qualification,” she said.

“The industry has had several sessions with Senator Hume, and she’s pretty keen on the concept of single-issue advice or single topic advice. So, it’s gaining momentum, so I’m really hoping we’ll be able to do those basic things without a licence,” she said.

While CA ANZ had suggested that advice comparing different industry funds, retail funds and corporate funds should remain the domain of fully licensed advisers, pulling contributions, pensions and structural work out of the licensing regime would be ideal because it would pull many accountants out of the FASEA umbrella as well, said Ms Speed. 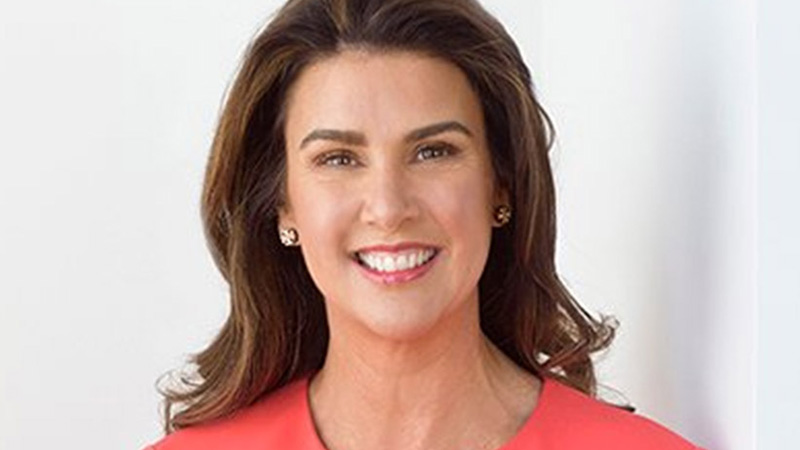