With the government reintroducing its total super balance measure for SMSF loans, technical experts have warned that the retrospective nature of the change could pose issues for SMSF clients purchasing property this year.

Last week, the government introduced Treasury Laws Amendment (2018 Superannuation Measures No. 1) Bill 2019 into parliament. The bill includes a previously lapsed measure that will see the outstanding balance of an LRBA added to a member’s total super balance for certain SMSFs.

SuperConcepts general manager of technical services and education Peter Burgess said the bill, which applies to all LRBAs entered into from 1 July 2018 onwards, was expected to pass imminently given other politically sensitive measures in the legislation had been dropped.

“The SG [super guarantee] amnesty measure has now been removed and the remaining measures are largely integrity measures, [so] this bill is no longer controversial from a political perspective, and therefore, we expect it will receive an easy ride through parliament,” Mr Burgess told SMSF Adviser.

“The 1 July 2018 proposed start date for the LRBA measure may mean clients looking to undertake transactions in 2019–20 need to factor the varied total super balance calculation into their actions,” Ms Steed said.

However, Heffron SMSF Solutions head of SMSF technical and education services Lyn Formica added that not all trustees would be affected by the rule changes, so it was important to look at the specifics of the legislation before changing a client’s strategy.

“The first thing would be to identify whether the SMSF will be caught by the proposed changes — many SMSFs won’t be as the bill only captures new LRBAs... where the lender is a related party of the fund or the member has satisfied a condition of release with nil cashing restrictions,” Ms Formica said.

“Even if the member will have a proportion of the outstanding LRBA debt included in their TSB, that may not be disastrous if they weren’t planning on utilising any strategies for which TSB is relevant, e.g. making non-concessional contributions [or] utilising the catch-up concessional rules.”

For now, however, SMSFs preparing their annual return for the 2019 financial year still need to abide by previous reporting rules when it came to LRBAs, Ms Formica said.

“SMSFs should complete their 2019 annual return reporting the members’ proportion of the outstanding LRBA debt of all LRBAs, regardless of whether or not the LRBA will be captured by the new measures,” she said.

“We expect new instruction will be released if or when the bill receives royal assent, as otherwise the ATO will have no way of correctly calculating each member’s total super balance.” 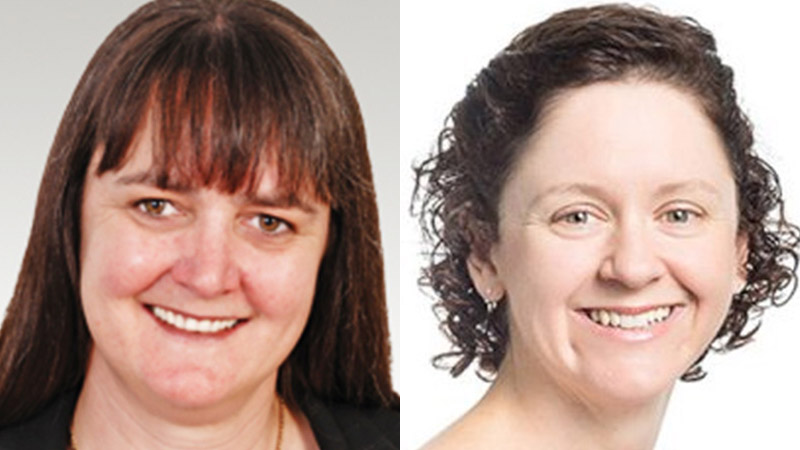