A Labor MP has admitted that Labor’s proposal to remove refundable franking credits would have negatively impacted retirees that “weren’t very wealthy people”, with the party needing to reassess some of its policies.

Following the Coalition election victory on the weekend, Labor MP Anthony Albanese, speaking on Adelaide’s 5AA radio this week, said the Labor Party needs to accept where it got it wrong with its campaign and acknowledge that voters sent the party a message on Saturday.

“It’s no good pretending that we don’t need to change some policies, but also some of the tactics as well,” Mr Albanese said.

“Quite clearly, one of the issues I think that was very difficult for us was that the measures that we were proposing about the dividend issue impacted on people’s hip pockets, and some of those, of course, weren’t very wealthy people. They were people for whom a small cheque was what they paid their rates with or their car rego, or other essentials in life when it came in, so that clearly had an impact for us.”

Mr Albanese said that refundable franking credits are still an issue that will need to be looked at by the government down the track; however, with the amount of money currently going towards these refunds, it’s becoming “unaffordable” for the government.

“But we need to look at issues like that; we need to go into the field and listen to what people have to say in the regions, in the outer suburbs, about why it is that we weren’t successful on Saturday, in spite of there being a perception for a long period of time that Labor was in the box seat to form government,” he said.

Data analysis undertaken by SuperConcepts ahead of the election found that a retiree with a balance of $900,000, would have their income in the first year reduced to $30,600 if refundable franking credits were removed, versus $36,771 with the refund.

SMSF members with substantial balances, it found, were less likely to be impacted by the removal of refundable franking credits, however, because of the $1.6 million transfer balance cap introduced in 2017.

Based on its software data, SMSF software firm BGL found that for the funds with a balance below $1.6 million, the average franking credit refund was around $5,460 in 2018. 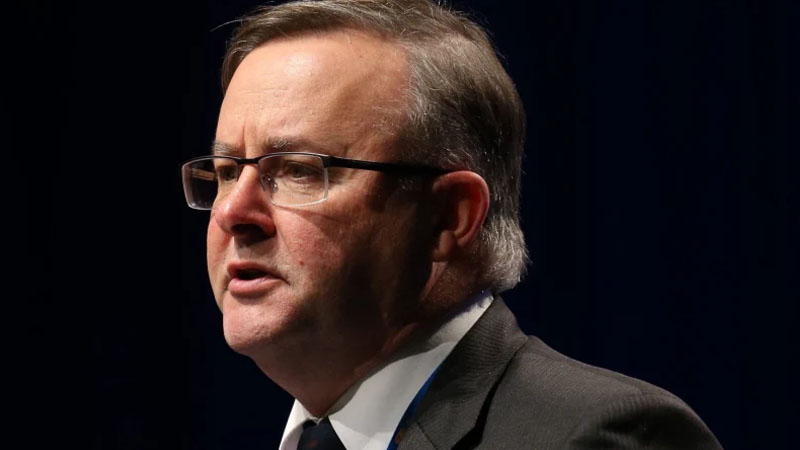