‘No plans to increase taxes on super’, says Bill Shorten Despite its proposals to remove refundable franking credits and lower the division 293 threshold to $200,000, Opposition Leader Bill Shorten said that Labor has “no plans” to introduce or increase taxes on superannuation.

Speaking at a press conference in Adelaide this week, Bill Shorten was asked if he could rule out whether Labor would be increasing or introducing new taxes on superannuation.

Despite Mr Shorten’s comments this week, the Labor Party has previously outlined a spate of measures which are expected to have a direct impact on at least some superannuation members, particularly those in SMSFs.

If elected, the Labor Party has made it clear that it intends to remove refunds for excess franking credits from 1 July 2019 onwards, which some have estimated will see SMSFs fully in pension phase and below the $1.6 million threshold lose around $5,000 in income per year on average.

Labor has provided an exemption for those receiving the age pension under the measure.

SMSFs that had at least one pensioner or allowance recipient before 28 March 2018 will also be exempt from the changes.

Based on estimates by the Parliamentary Budget Office, the measure will impact 840,000 individual taxpayers, 210,000 SMSFs and 2,300 Australian Prudential Regulation Authority–regulated funds in the 2019–20 financial year.

The Financial Services Council has also estimated that around 2.6 million Australians in APRA-regulated funds will be negatively impacted by Labor’s franking credit policy.

SuperConcepts executive manager of SMSF technical services Mark Ellem explained that, under the current threshold, if an individual has an adjusted income of $275,000 and their employer contributes $25,000 to their super fund, you would end up with an additional tax bill of $3,750.

‘No plans to increase taxes on super’, says Bill Shorten 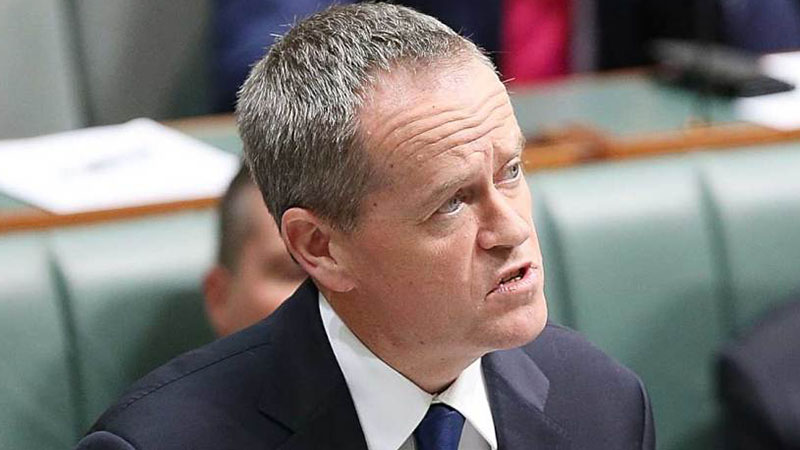