The government has announced that it will provide $42.1 million over four years to the ATO to increase activities to recover unpaid tax and superannuation liabilities.

In a budget proposal, the government has announced that it will provide $19.3 million over three years from 2020–21 to the ATO, including $12.6 million in capital funding, in order for it to send electronic requests to superannuation funds for the release of money required under a number of superannuation arrangements.

This change, which will take effect from 31 March 2021, will be implemented by expanding the electronic SuperStream Rollover Standard used for the transfer of information and money between employers, superannuation funds and the ATO, the budget papers stated.

The expansion of the SuperStream rollover standard will, however, delay the start date of SMSF rollovers in SuperStream until 31 March 2021, from its current commencement date of 30 November this year.

The extension of SuperStream standards to SMSF rollovers is highly anticipated by the SMSF sector, given that rollovers to and from SMSFs will occur within three business days, rather than weeks or even months.

Australian Executor Trustees senior technical services manager Julie Steed said that there are a significant number of SMSFs that are ready for SuperStream already.

“There’s been some suggestion that some other funds take advantage of the fact that SMSFs aren’t in SuperStream and can therefore justify delaying moving money to SMSFs,” Ms Steed said.

You can email Miranda on: [email protected]momentummedia.com.au
Government to bolster ATO’s compliance activity on unpaid super 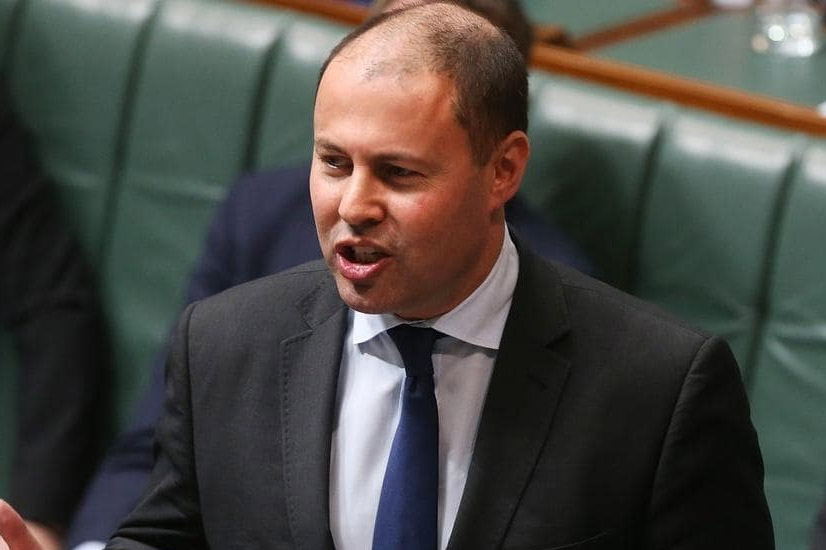