SMSF professionals have been reminded of the significant tax consequences that can arise for clients that are US expats, following a prominent dispute this year between an SMSF trustee and the US tax authorities over unpaid US taxes.

Mills Oakley partner Chris Ketsakidis said that while there is a carve-out for superannuation funds including SMSFs from the reporting requirements under the Foreign Account Tax Compliance Act, US expat clients who are US citizens can still be hit with significant taxes on super contributions and capital gains.

According to Moodys Gartner Tax Law director Marsha Laine Dungog, this is due to the fact that the Tax Treaty between the US and Australia still fails to address the double taxation of Australian superannuation funds.

“There is no apparent reference in the Tax Treaty about supers that would provide any definitive guidance exempting contributions, accrual and distributions from US taxation,” Ms Dungog explained.

“Neither Article 18 or Article 19 of the Tax Treaty provides any direction to the Internal Revenue Service (IRS) to treat [superannuation] as either foreign pension funds entitled to reciprocal tax treatment in the United States or as state-sponsored privatised foreign social security which would be exempt from US tax altogether.”

Speaking at the SMSF Summit, Mr Ketsakidis warned that the US government’s desire to identify every opportunity to collect revenue from those with a connection to the US is particularly evident from the tax battle between Western Australian MP Mike Nahan and the US government.

Mr Nahan is a US citizen by birth, lived in Australia for 40 years and is an Australian citizen, Mr Ketsakidis explained.

“There is no requirement on him to renounce his US citizenship in order to be a parliamentarian in Western Australia, so it’s different from the federal experience and he had an SMSF,” the partner said.

“He thought that given all of the hysteria around double citizenship that applied in the federal sphere, he would renounce his citizenship, even though he wasn’t required to.”

However, the US government refused to let him do this because, in their view, he owed them hundreds of thousands of dollars, Mr Ketsakidis explained.

“The reason that he owed them hundreds of thousands of dollars is because, from their perspective, an Australian superannuation fund like an SMSF gives him vested benefits, and he is treated as being entitled to them irrespective of the fact that under superannuation law he is not entitled to get anything until he satisfies a condition of release,” Mr Ketsakidis said.

As part of the process for renouncing his citizenship, Mr Nahan was required to give information about his financial affairs, the Mills Oakley partner said.

“Notwithstanding that there’s no obligation for the super fund to report, the reach of the US government or their self-perceived reach is that extensive,” Mr Ketsakidis warned.

“He thinks he’s going to negotiate out of it, but it won’t happen because that’s the law according to the US and that hasn’t been changed. The only thing that has been changed is the reporting requirement. So, that’s the potential downfall for anyone who has any connection at all to the US.” 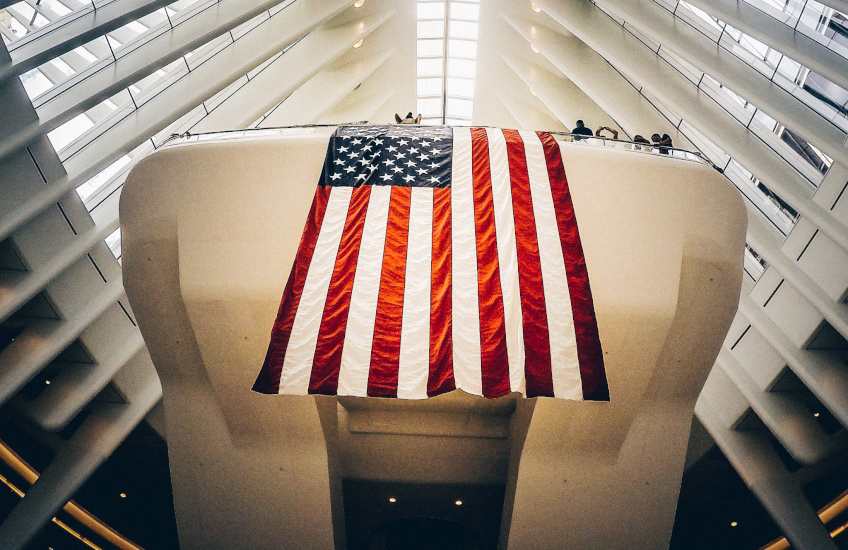 Total votes: 847
The voting for this poll has ended