The U.S.-Australia Tax Treaty is in dire need of updating but was absent during the Trump-Turnbull agenda meeting last month.

On February 23, 2018, Australian Prime Minister Malcolm Turnbull and President Trump commemorated the first 100 years of mateship between Australia and the United States. The special bond between the two countries originates back to the Battle of Hamel in 1918, when the Australian army and the U.S. army infantry troops with British tanks fought side by side to retake the French village of Hamel in World War I. Under the leadership of Australian General Sir John Monash, the combined offensive was successfully accomplished in 93 minutes, apparently just three minutes over the calculated battle time.

The era of 93-minute battle offensives are long gone. The Trump-Turnbull agenda will clearly take much longer than the battle which gave rise to the special bond between the two countries. And it should, because the future of the U.S.-Australian partnership for the 21st century is at stake with China’s increasing domination of Asia Pacific and the looming threat of Armageddon from the North Korean peninsula. Truly, weighty matters such as national security and trade were a major topic in the mateship festivities last month.[1] However, what was conspicuously absent from the agenda is the topic of taxes, in particular, the U.S.-Australia Tax Treaty (the “Tax Treaty”) [2]which is in dire need of updating since it first came into force 45 years ago.

As U.S. tax lawyers and U.S. expats ourselves, we cannot fathom how tax has evaded the list of important items on the agenda given the ongoing advocacy by U.S. expats in Australia to fix the Tax Treaty. In just the past decade, American migration to Australia has increased exponentially, making Australia now home to the sixth largest American population in the world.[3] Indeed, Australia is the only country in the world with upside down immigration numbers when it comes to the United States. There are more Americans living in Australia than Australians living in the United States.[4]

In its current state, the Tax Treaty fails to address and remedy the ongoing double taxation of Australian superannuation funds (“Supers”), which has legislative mandate[5] to provide privatized national social security for Australians in their retirement years.  There is no apparent reference in the Tax Treaty about Supers that would provide any definitive guidance exempting contributions, accrual and distributions from U.S. taxation. Neither Article 18 or Article 19 of the Tax Treaty provide any direction to the Internal Revenue Service (“IRS”) to treat Supers as either foreign pension funds entitled to reciprocal tax treatment in the United States or as state-sponsored privatized foreign social security which would be exempt from U.S. tax altogether. Any attempts to untangle this prevalent ambiguity in the Tax Treaty provisions is often preempted by Article 2(3), which contains the Saving Clause which explicitly reserves the U.S. right to tax its citizens on certain types of income notwithstanding and regardless of the Tax Treaty provisions which may dictate otherwise.[6]

The prospect of having to pay U.S. taxes on Super contributions, accruals and distributions despite the lack of any U.S. connection to the Super whatsoever but for the beneficiary’s U.S. citizenship has soured many U.S. expats to the point where keeping their U.S. citizenship for sentimental reasons can no longer justify the disastrous financial consequences they have suffered (and will likely continue to bear) because of it.  After all, they’ve been through a lot the past few years, spending thousands of dollars to become fully-compliant with their U.S. tax reporting obligations under the Foreign Account Tax Compliance Act (“FATCA”)[7] and Bank Secrecy Act of 1970 as implemented through the Report of Foreign Bank Account and Financial Accounts (“FBAR”).[8] And there is more on the way – just last year, the IRS launched 13 new international tax compliance campaigns that will certainly affect U.S. expats[9] in Australia as well as Australian businesses[10] with U.S. connections.  Those that remain U.S. citizens or green card holders have either  buried their heads in the proverbial sand, opting to lift their heads occasionally to hear only from tax advisors who are willing too eagerly to confirm what they want to hear, rather than saying what needs to be said; or taken up the task of marching down that proverbial yellow brick road like Dorothy in the Land of Oz, in the quest to reason with a feckless wizard  who can make wrongs right (and, if we remember correctly, that story ended with Dorothy’s success coming from helping herself.)

There are other items in the Tax Treaty that need to be addressed of course, and yet, from our perspective, this issue of U.S. taxation of Supers continues unabated and will likely escalate this year with the implementation of the international tax provisions of the U.S. tax reform law, the Tax Cut and Jobs Act of 2017 (the “TCJA”).[11] We note, again, of course, that in this regard, U.S. expats will likely be looking to their Australian financial and tax advisors, who in turn, will look to their U.S. counterparts for definitive guidance on this issue. And this issue is not limited to U.S. expats alone. With Australian Supers as the tax-favoured investment vehicle of choice for many Australian businesses, the TCJA provisions will also affect many Australians that invest in the United States using capital funded by Supers. While everyone is entitled to reach their own conclusion, we would highly recommend channeling their inner Dorothy and taking the opportunity to think for themselves, where these provisions are concerned and not to just accept the tax interpretation of the first U.S. tax advisor who offers an opinion which mirrors exactly what they would like to hear.  And with such a controversial topic as U.S. tax reform this past year, there is clearly no shortage of fake news where its impact on U.S. expats and foreign investments are concerned.

What is it exactly that makes Supers vulnerable to double taxation in the first place?

The United States is one of the few countries that taxes the worldwide income and estate of its residents, citizens, and foreign persons admitted as permanent residents.[12] Thus, U.S. citizens across the world (“U.S. expats”) are taxed by Uncle Sam on all the income they make, regardless of its currency, location earned, or whether the U.S. citizen has ever set foot on U.S. soil. The consequence of this to the U.S. citizen living abroad is the burden, cost, and headache of meeting annual IRS tax filing and reporting obligations.

For U.S. expats in Australia, the burden of filing and paying U.S. tax on worldwide income is more acute because of the uncertain U.S. tax classification and treatment of Supers under U.S. domestic tax laws and the Tax Treaty. In Australia, Supers enjoy tax-favoured concessional rates on contributions: investment earnings are taxed at preferentially low rates and distributions are generally tax-free.[13] However, a Super falls within the extraterritorial reach of U.S. tax when its owner and beneficiary happens to be a U.S. expat. This is because the concept of privatized social security (which are hybrid pensions) do not exist in the United States.  And to date, neither the U.S. Treasury nor the IRS has provided any definitive guidance on the U.S. tax treatment of Supers in which U.S. expats are members and beneficiaries. The absence of a single definitive approach to the classification, reporting and taxation of Supers for U.S. tax purposes, under the Tax Treaty and U.S. domestic tax laws may give rise to inconsistent U.S. and Australian tax results.

For U.S. tax purposes, the Super is treated as a fully taxable asset of the U.S. expat such that all contributions and earnings accrued in the Super, as well as distributions from the Super to the U.S. expat would more likely than not be subject to current U.S. taxation, notwithstanding that access to and withdrawals of Super funds are restricted under Australian laws prior to the U.S. expat reaching retirement age.[14]

United States taxation of Supers is a stark departure from the Australian taxation regime, which generally does not treat contributions, accruals, and distributions from a Super as assessable income to its member and beneficiary.  Rather, the Super itself is taxed on amounts contributed to and income that accrues inside the fund. This divergent U.S. and Australian tax treatment of amounts contributed, accrued, and distributed from a Super creates pitfalls and challenges both for U.S. expats who are member beneficiaries of Supers as well as for the Australian financial and tax advisors who advise them.

To read the rest of the article, including in-depth coverage of the impact of the U.S. Tax Cut and Jobs Act, visit Moodys Gartner Tax Law.

[1] Marsha-laine Dungog, JD, LLM (US TAX), of Moodys Gartner Tax Law LLP, is a U.S. tax lawyer admitted to practice in California and Michigan. She received her undergraduate degree from the University of the Philippines; law degree from Golden Gate University School of Law; and LLM in Taxation from Georgetown University Law Center. She can be reached at This email address is being protected from spambots. You need JavaScript enabled to view it..

[7] The Foreign Account Tax Compliance Act enacted as revenue offset provisions of the Hiring Incentives to Restore Employment Act of 2010.  It became effective on July 1, 2014.

[8] See, The IRS enforcement initiatives under the Bank Secrecy Act of 1970 which was one of the first laws to fight money laundering in the United States. Available at: https://www.irs.gov/businesses/small-businesses-self-employed/bank-secrecy-act (site visited February 20, 2018). 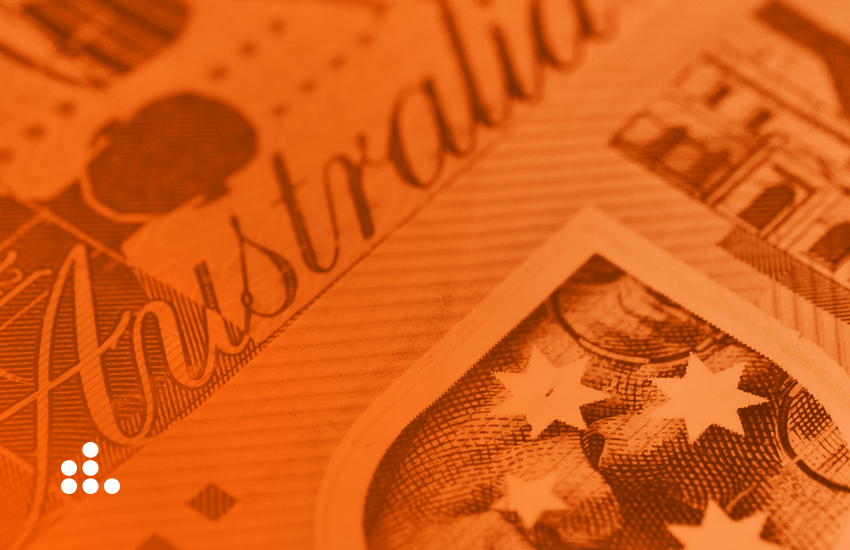 Marsha-laine Dungog and Roy A Berg