Data analysis conducted in the days leading up to 30 June shows a spike in the SMSF lodgment rate, with 85 per cent of lodgments expected to be complete be Monday 2 July, according to Class.

In the days leading up to 30 June, SMSF service providers voiced concerns about a spike in late lodgers this year, particularly in light of figures revealed by the ATO on 21 June, which indicated 35 per cent of SMSFs were yet to lodge.

However, lodgment data run by Class on 27 June indicates there has been a significant shift in how lodgments are tracking.

“Since May, there has been a surge of lodgments and we are now projecting that overall, 85 per cent of lodgments will be completed by the Monday 2 July deadline,” said Class.

“We also project that approximately 92 per cent of pensions will be lodged which is encouraging. Any pensions not lodged by the deadline will lose the option to claim CGT relief.”

Traditionally, when a deadline falls on a weekend, thereby extending the deadline to Monday, Class said it tends to see lodgment peaks on the Friday and Monday. 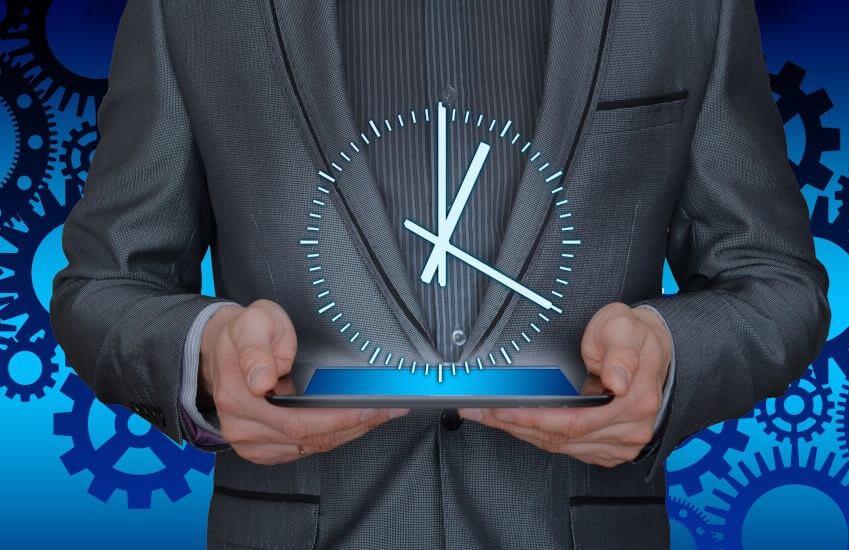