ASIC has unveiled the findings from a major review into SMSF advice and has this afternoon outlined which parts of the SMSF sector will be in its sights.

This afternoon ASIC has released the findings of a large research project it undertook  into member experiences in setting up and running a SMSF and whether advice providers are complying with the law when providing personal advice to retail clients to set up an SMSF.

The findings of the review released in Report 575: SMSFs: Improving the quality of advice and member experiences, indicate that in 10 per cent of the files reviewed the client was likely to be significantly worse off in retirement due to the advice.

It also found that in 19 per cent of cases, clients were at an increased risk of financial detriment due to a lack of diversification.

The report also stated that 91 per cent of files reviewed the adviser did not comply with Corporations Act’s best interests duty and related obligations, which was previously revealed during the Royal Commission hearings.

Out of the 102 AFS licensees in the review, advisers from 97 licensees were assessed as providing non-compliant advice, the report said.

“We will be requiring AFS licensees to review and remediate clients who received non-compliant advice,” ASIC stated in the report.

“As part of this work, licensees may be required to review and remediate a broader sample of SMSF advice than that reviewed as part of this project. Where appropriate we will also take regulatory action.”

As part of the project, the report said ASIC also identified several limited AFS licensees, and advice providers operating under a limited licence authorisation, where the advice provided was deficient.

“We will provide appropriate messaging to licensees and advice providers in relation to their obligations.”

Property one-stop-shops it said were identified as an area of “significant concern,” ASIC said.

“These models tend to promote the purchase of geared residential property through an SMSF, arranged by groups of related real estate agents, developers, mortgage brokers, accountants and financial advisers,” it explained.

The one-stop shop model, the report said, creates inherent conflicts of interest that may affect the advice given to a client to set up an SMSF, make subsequent investments, or use specific services.

“These conflicts can arise from direct or indirect commissions, referral payment arrangements, representative remuneration structures or even management pressures,” it said.

“In light of the findings from this project, we will continue to conduct surveillance on these property one-stop shop operators and take enforcement action where appropriate.”

ASIC said it will also work with other regulators, including the ATO and APRA, to develop a holistic approach to addressing problems that it is seeing with property one-stop shops.

The review also identified concerns with low balance SMSFs being established, with 32 per cent of SMSFs set up with a balance of below $200,000.

“There was often no reasonable explanation recorded in the client file for setting up a lower balance SMSF,” the report said.

“The costs of setting up and operating an SMSF with a balance of $200,000 or below are unlikely to be competitive compared with a fund regulated by APRA. Therefore, the client may not be in a better position if they set up an SMSF than if they were to use an APRA-regulated fund.”

The review also identified a number of examples of advice providers recommending that clients set up an SMSF, even though the clients had asked for a simple and low-maintenance superannuation solution. On the face of it, we consider this to be inappropriate advice.

The release of this report has been long awaited by the industry, with ASIC deputy chair Peter Kell first announcing a major shadow shopping project into SMSF advice in early 2017.

These latest findings also follow ASIC’s review into SMSF advice and unlicensed accountants released earlier in the year, which found no systemic concerns but did identify significant levels of inaccurate and out of date information on websites and in promotional material of accountants reviewed.

“A healthy and robust SMSF sector is an important part of our super system. However, it is clear lots of people are setting up self-managed super funds without knowing whether this is the best option,” said Mr Kell.

“The financial advice sector has significant work to do to lift their performance on this issue.” 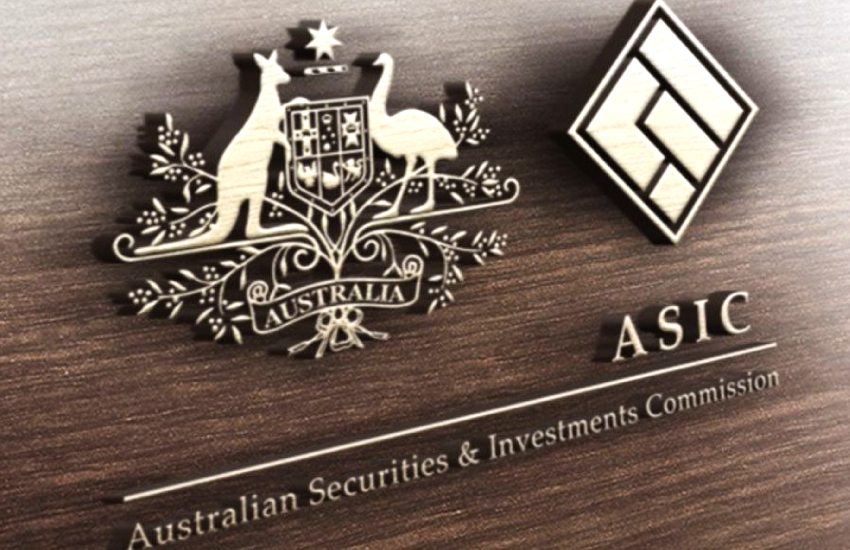