SuperConcepts has distanced itself from a jailed tax agent who has been previously linked with one of its recent acquisitions.

Last week, Arjuna Samarakoon was sentenced at at Melbourne County Courthouse to 29 months’ imprisonment with 18 to serve for his role as a tax professional in a company which twice claimed fraudulent refunds from the ATO under the R&D Tax Incentive in 2013, with a total value of $549,719.

Samarakoon transferred the majority of the funds to his individual bank account making a personal gain of $380,000.

You can read more about this here via our sister title Accountants Daily.

BPO Connect’s SMSF business was acquired by AMP's SMSF arm, Super Concepts, last financial year. However, SuperConcepts, says it has no ties with the director.

“Mr Samarakoon was not a director of the business at the time of acquisition and when we became aware of the charges, we put measures in place to ensure no business activity with him,” a spokesperson told SMSF Adviser.

“We apply these rigorous standards when we conduct due diligence on any businesses we acquire, including using independent third parties,” the spokesperson said. 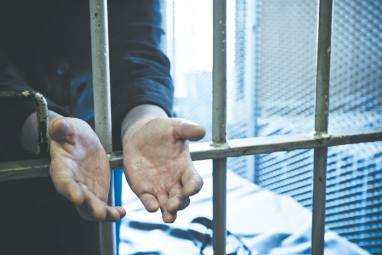 Total votes: 931
The voting for this poll has ended