A recent case serves as a timely reminder that the ATO can intervene in family law disputes to protect the revenue due to the Commonwealth. It also demonstrates that courts will act to enforce the rights of the Tax Office.

The ability of the Family Court to divide the assets owned personally by a couple - including via superannuation - on a relationship breakdown is largely without question.

In contrast, the exposure of assets owned via (for example) a trust have been, and indeed arguably remain, subject to conjecture.

Another area that, at least historically, was potentially uncertain, was the ability of the Family Court to allocate responsibility for payment of the tax debts of either spouse.

The High Court decision in Commissioner of Taxation v Tomaras & Ors [2018] HCA 62 (“Tomaras”), confirmed that tax debts can be apportioned by the courts on a relationship breakdown.

In Tomaras, the wife had failed to pay tax amounts assessed to her and was out of time to challenge the assessments. Furthermore, the husband had been declared bankrupt.

As part of the property settlement proceedings, the wife sought an order that the husband be substituted for her as the debtor liable to the Tax Office.

In holding that the husband could be substituted for the wife in relation to the tax debt, the court also confirmed that this may not always be appropriate. In particular, the court would need to be satisfied that:

Therefore, in Tomaras, given the husband was bankrupt and the ability to challenge the assessments had lapsed, the court did not in fact exercise its powers to make the husband liable for the tax debt.

Relevantly in Cao, allocation of an amount in the region of $3.1 million was in dispute between the former spouses, the Tax Office and the Child Support Register.

The Tax Office was owed more than $7 million in unpaid tax and was held by the court to be entitled to 100 per cent of the disputed amount.

Instead, the court confirmed that the parties had enjoyed an opulent lifestyle at a time when the debt was due to the Tax Office - that is the lifestyle that the husband and the wife enjoyed was in fact enjoyed by them mainly by reason of their failure to discharge the indebtedness to the Tax Office.

The court further confirmed it would be incongruous for it to take into account non-financial contributions to the marriage by the wife while concurrently relieving her of any liability for the tax debt.

Cao is a timely reminder that the Tax Office will intervene in family law disputes to protect the revenue due to the Commonwealth, and that the courts will actively ensure the rights of the Tax Office are protected – and enforced. 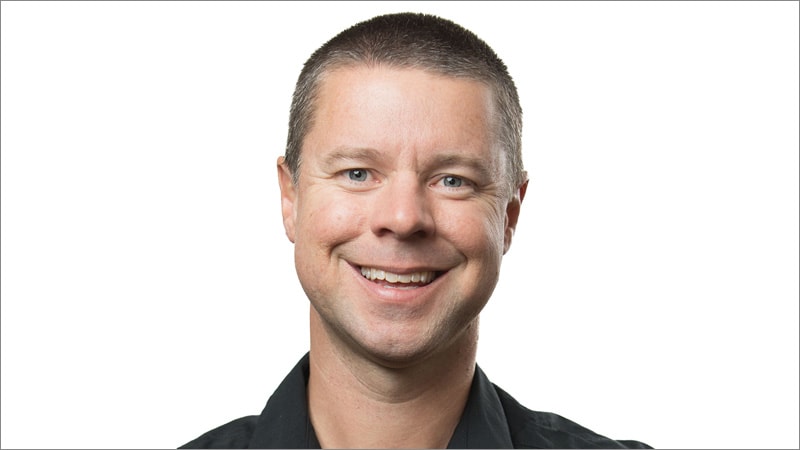