The recent decision of Goulopoulos and Commissioner of Taxation [2022] AATA 2540 (9 August 2022) highlights a number of important warnings for those playing in the SMSF space either as advisers or trustees/directors of trustees.

This article summarises the key facts to this case and describes five key warnings.

The Applicant applied to the AAT to review this decision. The AAT affirmed the ATO’s decision to disqualify the Applicant and his wife and held that the Applicant ‘knew what he was doing was wrong [and that there] was no necessity for his conduct’.

When a disqualification is disputed, the ATO can then extend the grounds upon which it justified its outcome, by also claiming that it was able to disqualify the Applicant under an additional provision. The ATO argued that it could do this because his actions also demonstrated that he was not a ‘fit and proper person’ to continue acting as a director of a trustee.

The AAT did not accept that the Commissioner could not use the ‘fit and proper’ test to justify the disqualification at the AAT review of the disqualification, contrary to the arguments of the Applicant. However, this was supported, perhaps, by the fact that the Applicant had admitted that ‘he had sufficient notice’ of the ATO’s intention to bring in the new line of justification.

In this case the AAT considered whether the Applicant had received advice from his accountant that explained the withdrawals. This underscores to professionals the importance of preparing themselves so as to be able to give ‘resolute’ reports of advice and client interactions (eg, by keeping good file notes).

This was relevant as there was some question as to whether the transactions were loans or withdrawals. It appeared that by the 2018 financial year the Applicant owed his Fund a total net debt of $819,721.87. The trustee then wrote off that debt. Somewhat unsurprisingly, the AAT found that the net withdrawals were not loans, noting that:

… as the Applicant dug deeper into the Fund he had no real intention of repaying what was being withdrawn.

3. The ATO does not have to issue penalties for all ‘serious’ contraventions.

The Applicant argued that because penalties had only been imposed for one contravention, there could only have been one ‘serious’ contravention. The AAT did not agree and noted that the ATO did not have to justify or produce rational for why discretion is used to apply penalties to some but not all ‘serious’ contraventions, or to disqualify certain directors but not others given ‘[t]he “immediate object” of the SIS Act… [to provide] for “the prudent management”’ of individual funds.

4. Lodging annual returns late can be considered a ‘serious’ contravention.

The ATO argued that the Applicant (through the corporate trustee) had not only committed multiple contraventions against the SISA but that the fact that no annual returns were lodged with the regulator over a period of multiple years was itself a serious contravention as it deprived the Commissioner of the ability to ensure redress before a fund is wound up. The AAT accepted this argument.

5. Not documenting, securing or applying interest to a loan, can lead to the trustee being accused of multiple contraventions instead of one.

Though the Applicant appeared confused as to the nature of the loans or withdrawal, the AAT saw this situation as entirely of the ‘the Applicant’s making’ and so applied full accountability for the actions and their associated contraventions.

Similar issues were also raised when the Applicant sought to challenge a finding of contravention of SISA s 84, which requires the trustees to plan and document (after taking reasonable steps to prevent) a way to reduce in-house assets to below the 5% market value ratio.

This AAT decision provides an important list of ‘do’s and don’ts’ when it comes to SMSFs. Both SMSF professionals and their clients alike should remember these lessons. 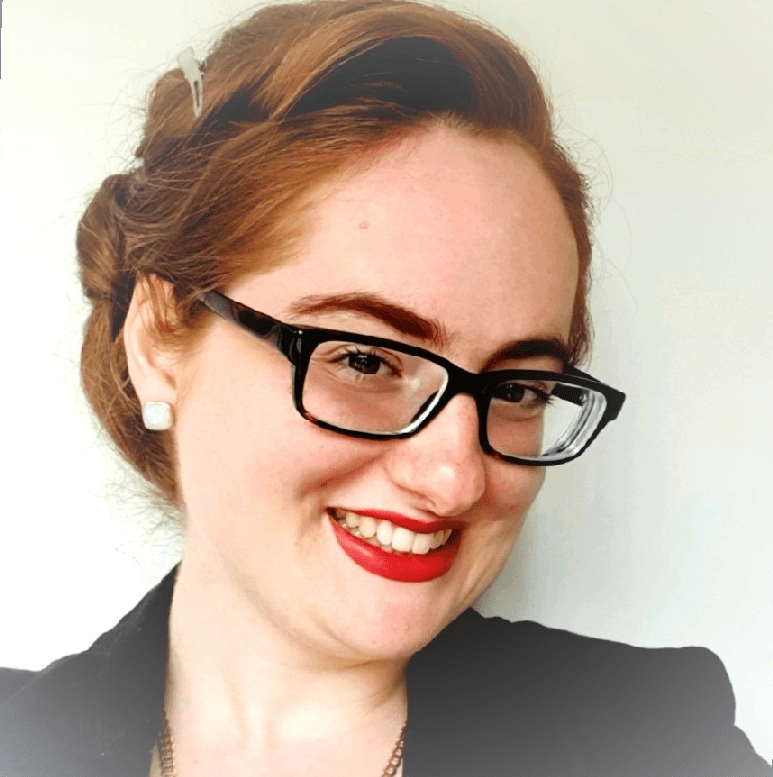