With geopolitical events likely to cause continued volatility in markets, infrastructure can play an important role in helping SMSF investors diversify their portfolios.

Infrastructure, and infrastructure investment, is key to the global economic recovery and prosperity in a post COVID-19 world. This should come as no surprise to investors. The global requirement for new or improved infrastructure, which has been mounting for decades, has only been reinforced by the impact of the COVID-19 pandemic as well as the ongoing Russia-Ukraine conflict.

At its core, infrastructure provides the basic services that are essential for communities to function, and for economies to prosper and grow. This hasn’t changed during the pandemic or geopolitical conflict. The listed infrastructure markets are made up of the public owners and operators of ‘Essential services’ (such as regulated utilities in the gas, power and water sectors) and ‘User Pay assets’ (such as toll roads, airports, ports and rail) where the user ‘pays’ for the infrastructure service.

These assets are generally characterised by:

These characteristics come together to provide the long-term, visible and resilient earning streams which underpin a yield and/or investment in the sector. It's because of these characteristics that infrastructure is known as a ‘defensive’ asset class, with generally lower volatility of earnings and higher yields than broader equities.

However, at the same time, listed infrastructure remains an equity market investment and can be caught up in general market volatility, much as it was in the 2020 COVID-19 sell-off. But if you separate the equity market moves from the investment fundamentals, the earnings of the asset class over the past two years have proven to be far more resilient than the price volatility suggests. The asset class has proven its defensive characteristics with solid earnings momentum underpinned by strong balance sheets.

And infrastructure offers this defensiveness with significant potential growth upside as a result of the huge and growing need for infrastructure investment globally. This is a result of decades of underspend and the changing dynamics of the global population, and is an opportunity that has only been enhanced by recent health and political events.

The need for global infrastructure investment

This is good news for world economies, as we firmly believe there is no continued global growth recovery without investment in roads, railways, pipelines, power transmission networks, communications infrastructure, ports and airports.

To put this into perspective, there has been a chronic underspend on critical infrastructure in virtually every nation over the past 30 years, if not longer. This is because governments have had other spending priorities during this period. During the GFC, the focus was on bailing out the global banking system, not replacing water mains. During COVID-19 the priority was social security and maintaining public health, not replacing collapsing bridges.

This population growth has also raised a number of environmental and climatic challenges, which underpin the need for even more spend on infrastructure to ensure the sustainability of the planet. Much has been written about the energy transition, and this will play an important role in future infrastructure builds. While the speed of ultimate decarbonisation remains unclear, it is undoubtedly a real opportunity for multi-decade investment in infrastructure as the world moves towards a cleaner environment. The goal of Net Zero is just not achievable without the right forms of infrastructure investment across both the energy and transport sectors.

The final driver is the emergence of the middle class in developing economies, which is supporting both the emerging market domestic demand story but also the demand for global infrastructure.

Emerging economies are expected to grow rapidly over the next 30 years, potentially changing the world economic order that has been in place for much of the post-World War II era. This growth will be driven by the expanding middle class and, considering the size of the middle class in emerging markets (China, India and Indonesia account for 40% of the global population), their changing spending patterns will have huge ramifications for world economies and future investment opportunities. Importantly, one of the clear and early winners of this growth in the middle class is infrastructure, which is needed to support the evolution.

When you put all these factors together – developed market replacement spend, population growth (largely driven by the emerging markets), energy transition and the emergence of the middle class – the need for infrastructure investment over coming decades is clear.

What is also clear is that governments, who have traditionally provided the infrastructure investment, simply cannot fully fund current and future needs. This represents a significant opportunity for private sector capital. This opportunity has only been enhanced by COVID-19. This is a thematic that is not derailed by the return of inflation and interest rates moving up.

Infrastructure as a ‘bond proxy’: much more to the story

Common market belief has it that all infrastructure stocks under-perform as interest rates and inflation rise. This is often associated with the perception of these stocks as being a ‘bond proxy’. The logic then flows that, just like a government bond, as interest rates rise, share (bond) prices fall as the present value of their ‘fixed’ future cash flows is now worth less and the required yield from the asset must increase to match the rise in market interest rates.

However, this is a simplistic assessment and ignores the varied characteristics of assets in the infrastructure sector. In an inflationary scenario, some parts of the infrastructure universe, namely User Pays, may enjoy the perfect storm over the short/medium term – interest rates supportive of future growth, economic activity flowing through to volumes, and explicit inflation hedges through their tariff mechanisms to combat any inflationary pressure they may experience.

In contrast, Regulated Utilities can be more immediately adversely impacted by rising interest rates/inflation because of the regulated nature of their business. The flow-through of inflation is dictated by whether the utility’s return profile is ‘real’ or ‘nominal’. If the Utility operates under a real return model, inflation is passed through into tariffs much like a User Pay asset. This model is more prevalent in parts of Europe and Brazil, for example, and limits the immediate impact of inflationary pressure – and in fact can positively boost near-term earnings. In contrast, if the Utility is operating under a nominal return model, it must bear the inflationary uptick reflected in certain costs until it has a regulatory reset, when the changing inflationary environment is acknowledged by the regulator and approved to be incorporated in new tariff/revenue assumptions. This nominal model is the standard model for the US Utility sector. As such, those Utilities in a real model environment will weather inflationary spikes a little better than their nominal peers.

Given the distinct features of the varied infrastructure assets noted above, with active management a listed infrastructure equity portfolio can be positioned to take advantage of the long-term structural opportunity set, as well as whatever near-term cyclical events may prevail – whether they be environmental (Net Zero pledges), political (Russia-Ukraine conflict), economic (global financial crisis) or social (COVID-19).

Despite the chaos caused by COVID-19 and other global events, we believe the longer-term infrastructure investment opportunity remains intact, and has only been enhanced by the pandemic and the global response.

Infrastructure is a unique asset class offering significant diversity within the asset selection process. This allows portfolios to be structured to best meet the prevailing economic/political environment, while also offering a quality of earnings not always evident in other asset classes. The amount of infrastructure investment required over coming decades is huge, which is positive for the global economy and will provide investors with a range of attractive opportunities. 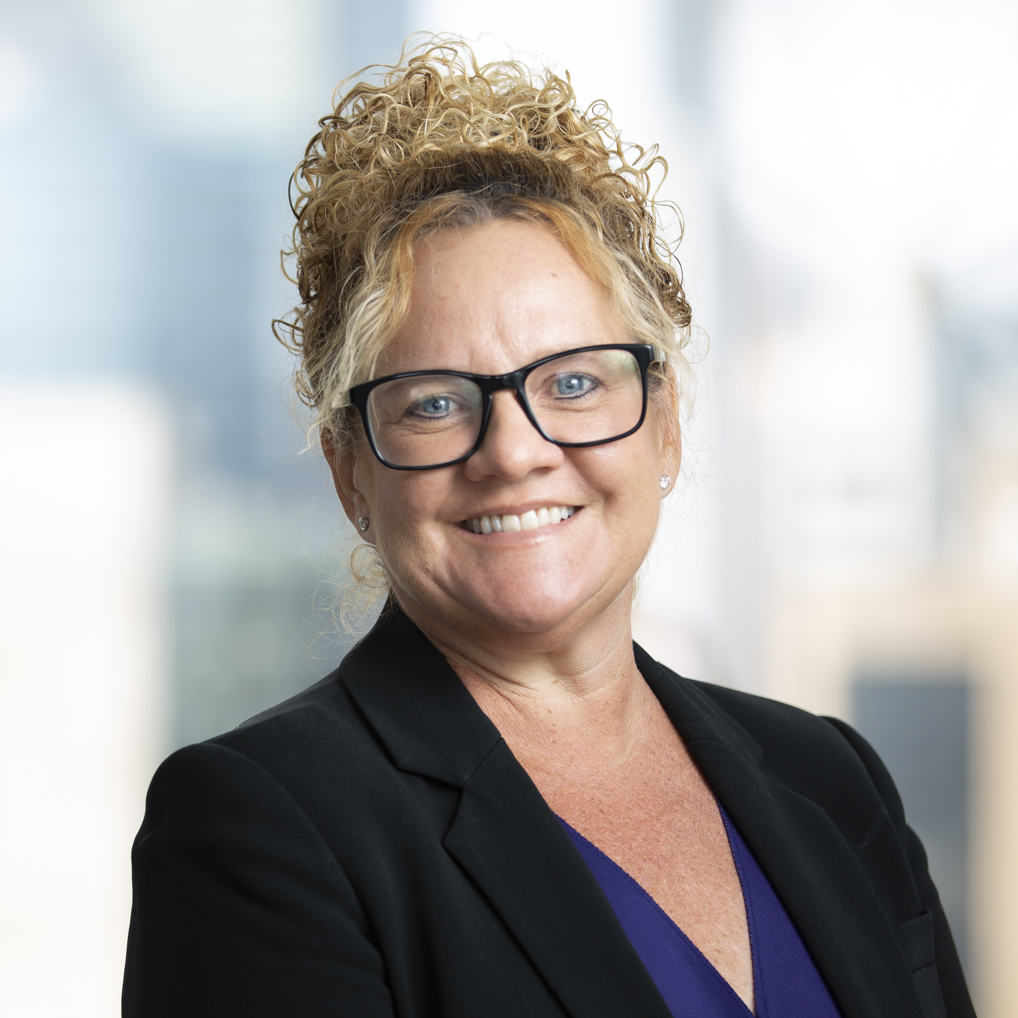 Written by Sarah Shaw, 4D Infrastructure
Last Updated: 08 December 2022
Published: 06 May 2022
You need to be a member to post comments. Register for free today