For SMSF clients using the unsegregated method, the timing and weighting of specific transactions and the way in which deemed segregation is applied will have an impact on their exempt current pension income.

With a new financial year having now started there is no better time to start thinking about strategies to maximise exempt current pension income (ECPI) than right now. For SMSFs who intend on claiming ECPI, there are two methods available: the unsegregated method and the segregated method. For trustees who have elected to use the segregated method by clearly setting aside assets to support their retirement phase income streams, they will receive 100 per cent tax exemption on the income received from these segregated assets. However, for SMSFs that have not elected to segregate their assets, having an understanding of how the actuary’s percentage is calculated as well as how and when deemed segregation applies can allow trustees to implement strategies to maximise their ECPI.

An SMSF is required to use the unsegregated method for the purpose of claiming ECPI where assets are supporting both retirement phase income streams and non-retirement phase accounts. To calculate ECPI under this method, an actuarial certificate is required. A certified actuary will calculate a tax-exempt percentage that will apply to the SMSF’s ordinary and statutory income received during the unsegregated periods in a given financial year. As specified under section 295.390 of the Income Tax Assessment Act 1997, the formula the actuary uses is:

In practice, it is essentially the daily weighted average value of the balance of the unsegregated retirement phase income streams divided by the daily weighted average value of the unsegregated total fund balance. The actuary will take into consideration the opening balances as well as timing and amounts of any pension commencements, pension rollbacks, contributions, external transfers in, non-retirement phase withdrawals and retirement phase withdrawals. As the actuary’s percentage is calculated on a daily weighted average, the timing and weighting of a transaction will have a bearing on the actuary’s percentage. Transactions that have a larger weighting with respect to the unsegregated total fund balance or occur earlier in the financial year will be more material to the actuary’s percentage compared to transactions that occur later in the year or are of a lesser amount.

What increases the actuarial percentage?

What decreases the actuarial percentage?

Samuel and Sasha are the two members of the Strategic Super Fund. At 1 July 2019, Samuel’s entire balance of $700,000 is solely supporting an account-based pension, while Sasha’s entire balance of $900,000 is solely supporting a transition to retirement income stream (TRIS) in non-retirement phase. The SMSF is eligible to use the segregated method for the 2020 financial year, and the trustees intend to sell an investment property held by the SMSF in the 2020 financial year.

On 1 February 2020, Sasha will turn 65 and her TRIS will automatically convert to a retirement phase income stream. As the SMSF is eligible to use the segregated method, the trustees identify that if they remain entirely in retirement phase for the period 1 February 2020 to 30 June 2020, then the fund will be deemed segregated for that period of time. Any ordinary or statuary income received during this period will be entirely tax-exempt under the segregated method. Consequently, if the sale of the investment property occurred during the deemed segregated period, then the capital gain realised would be entirely tax exempt. 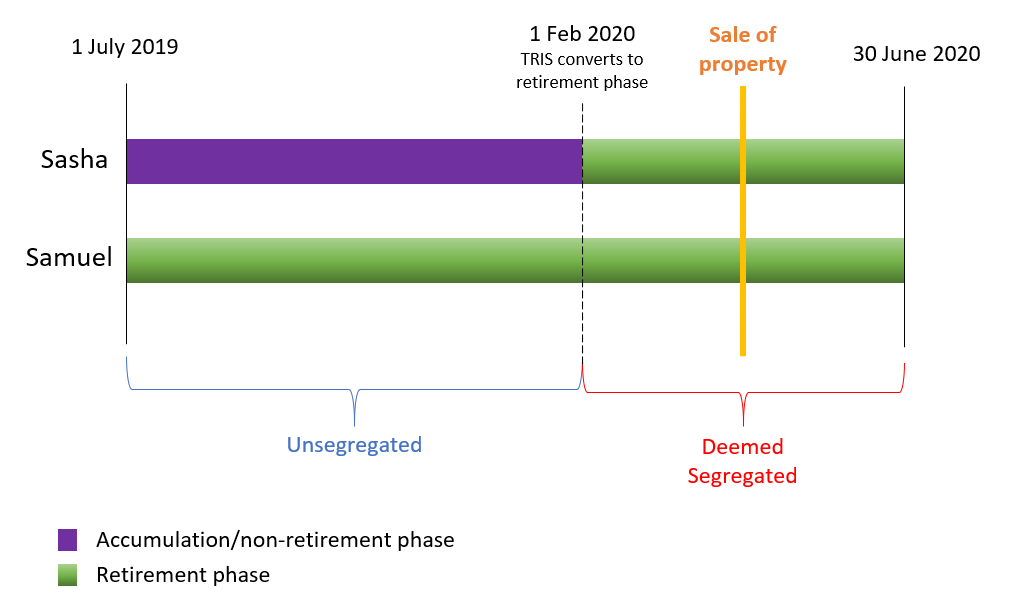 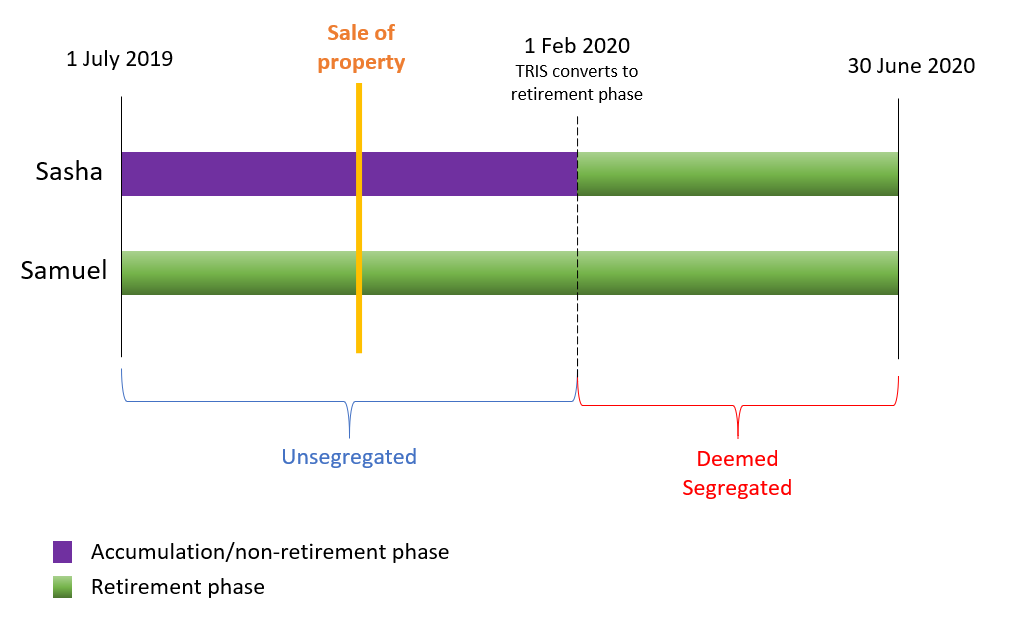 For SMSFs that intend on using the unsegregated method for the 2020 financial year, having an understanding of how the timing and weighting of specific transactions can influence the actuary’s percentage as well as how deemed segregation applies can allow trustees to identify opportunities to increase their ECPI. 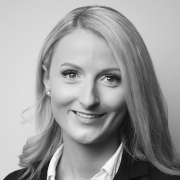 Written by Rebecca Oakes
Last Updated: 08 December 2022
Published: 02 August 2019
You need to be a member to post comments. Register for free today